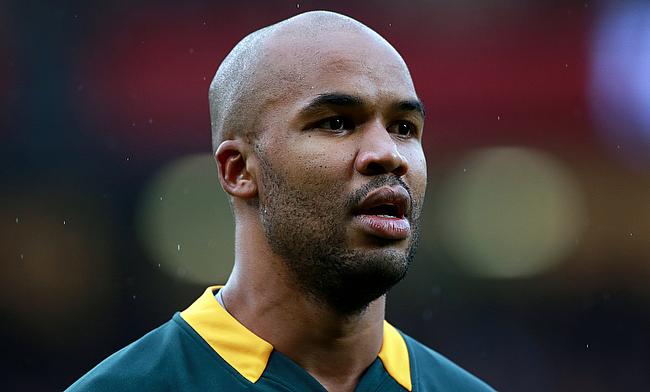 A delayed second-half surge by the Sharks helped them to secure a quarter-final spot after defeating Sunwolves by 40-29 in Durban during the Super Rugby round 17 encounter on Friday.

Things were nearly even stevens at the conclusion of the first-half with mere two points separating the two sides. However, the home side finally woke up to the task and managed to score three tries to secure the crucial four points to edge the Bulls out of equation.

April succeeded in converting five out of six tries taking his overall tally to 15 points.

Centre Mifiposeti Paea (36, 78) scored a double for the visitors, while also playing a vital role to deny the hosts a bonus point. Scrum-half Kaito Shigeno (13) and hooker Takeshi Kizu (40) scored a try each.

Fly-half Yu Tamura managed to convert three tries in addition to scoring a penalty on the 59th minute, however, the Sunwolves fell short of overcoming the Sharks challenge by 11 points.

The Sharks who are seeded eighth for the quarter-finals will face the team that finishes at the top in the overall standings.

Sharks compatriot Lions are presently on top with 52 points whereas Hamilton based New Zealand side the Chiefs are positioned second with 51 points with both teams due to play their final round-robin game on Saturday.