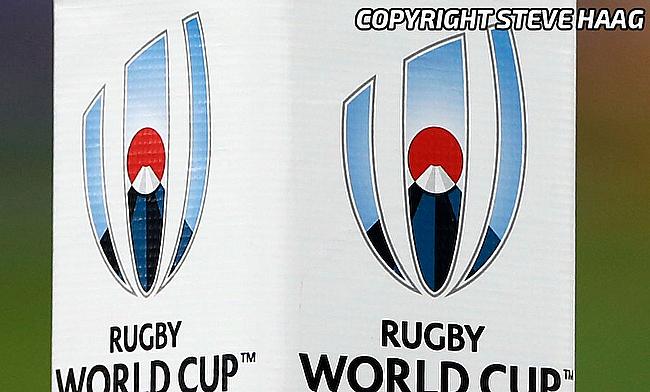 Samoa scored five tries in the second half
©Steve Haag

A strong second half performance from Samoa saw them kick-start their World Cup campaign with a 9-34 bonus point win over Russia at Kumagaya Rugby Stadium on Tuesday.

The win has taken Samoa to the top of Pool A while Russia with two defeats from as many games are languishing at the bottom of the table.

The game looked evenly poised at the end of the first half with Russia having a slender 6-5 lead but Samoa stepped up the gears after the break to seal a much-needed victory.

The first points on the game came in the 16th minute when Alapati Leiua crossed over on the right wing for an unconverted try. Russia hit back with two straight penalties in the 19th and 26th minutes that put them on a 6-5 lead.

However, in a turn of events, Samoa saw two players sin-binned in a span of three minutes. First it was Rey Lee-Lo , who was yellow-carded in the 28th minute following a high tackle on Russia's Vasily Artemyev.

In the 30th minute it was the turn of Motu Matu'u, who was sin-binned for making head contact on Artemyev. Nevertheless, Russia failed to capitalise on the numerical advantage as the teams headed into the break separated by just one point.

The lead for Russia lasted just five minutes into the second half when Afaesetiti Amosa crossed over despite a high tackle from Kirill Gotovtsev that saw the Russia prop become the third player in the game to be yellow-carded.

Despite the setback, a drop goal from Kushnarev kept Russia in the game but it was a matter of time before Samoa took control with tries from Ed Fidow (49' and 53') that saw them claim the bonus point. Tusi Pisi converted both the tries stretching Samoa's lead to 9-24.

Find out where you can watch live at https://t.co/z0BgdPH0sf pic.twitter.com/wVM7muGcjr

There was no looking back for Samoa as they managed two more tries through Lee-Lo (63') and Leiua (80') ensured they completed a 25 point victory.

.@manusamoa captain Chris Vui gives inspiring interview after his side beat Russia in their first game at RWC2019 pic.twitter.com/2eAOnRWwXx