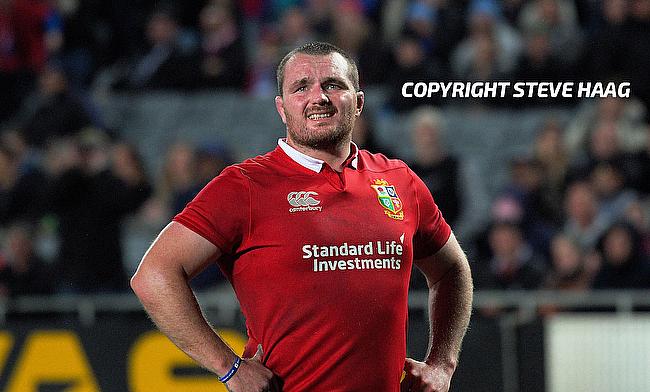 Ken Owens has been with Scarlets since 2006
©Steve Haag

Scarlets have announced that Wales international Ken Owens will captain the regional side for the 2019/20 season.

This will be the sixth consecutive season the 32-year-old will be leading Scarlets after joining them in 2006 and since then has racked up 243 appearances. He will now join present Scarlets president Phil Bennett, who captained Llanelli RFC between 1973 and 1979.

Owens, who has played 69 Tests since his debut in 2011 will be involved in Wales' World Cup campaign.

Scarlets head coach Brad Mooar the decision to name Owens captain for the upcoming season was straightforward considering his experience.

"Ken is an outstanding leader. I heard the other night Alun Wyn Jones refer to him as the heart of any team he is in, such high praise from a legend of the game and something that has been really clear to me from the time I have been involved in this Scarets journey. Ken’s heart beats Scarlets," said Mooar.

“I first met Ken about a year ago. He is held in such high regard, is such a genuine Scarlets person and an outstanding rugby player.

“Without exception, everybody I have spoken to – players, management, staff, the board – everyone speaks highly of Ken and his leadership abilities".

Scarlets will kick-start the 2019/20 season of Pro14 with a clash against Connacht Rugby at Parc y Scarlets on 28th September.