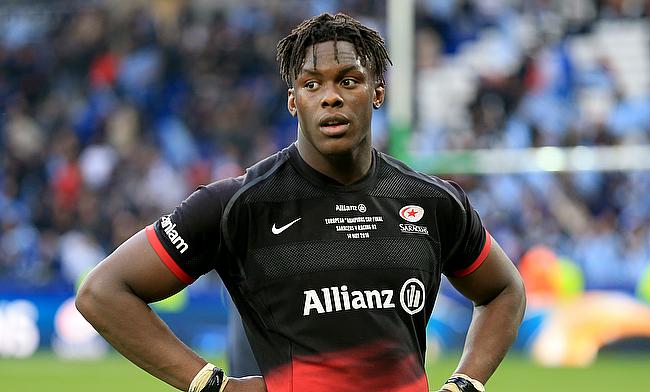 Maro Itoje has recovered from a knee injury
©PA

Saracens have received a major boost ahead of their Heineken Champions Cup quarter-final clash against Glasgow Warriors with England international Maro Itoje returning from a knee injury.

Itoje suffered the blow during England's opening round of the Six Nations win over Ireland and has been out of action since then.

With George Kruis and Will Skelton partnering at lock, Itoje is named at blindside flanker in a powerful starting line-up that also has his England team-mates Owen Farrell and Billy Vunipola.

The Saturday's game will also mark Ben Spencer's 150th appearance for Saracens as Mark McCall's side aim to repeat their performances from the group stage against the Scottish side at Allianz Park this weekend.

Report on Salary Cap breach of Saracens to be published