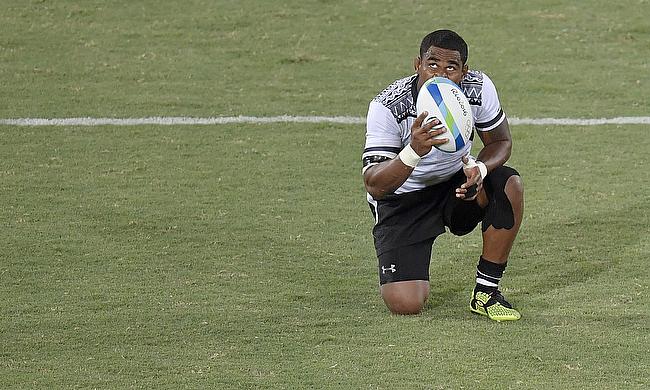 The Pacific Islands Super Rugby bid has been declined
©PA

Conference system in Super Rugby might be scrapped - Reports

The Fiji Rugby Union has confirmed that their bid on a Super Rugby franchise on behalf of the Pacific Islands has been turned down by SANZAAR.

The bid was submitted in June jointly by Fiji, Samoa and Tonga as SANZAAR is currently reviewing the format of the competition and the broadcasting rights for a period between 2021 and 2030.

“The Fiji Rugby Union has today confirmed that it had on behalf of itself, the Tonga and Samoa Rugby Unions submitted a bid for a Pacific Island Super Rugby franchise to be based in Fiji to SANZAAR on the 30th of June 2018 in compliance with the bid timelines,” he said in a statement.

“The CEO of FRU confirmed that SANZAAR had acknowledged the bid and was impressed with the quality and professionalism of the bid considering the short time duration provided to put the bid together.

“After several rounds of meetings and discussions with SANZAAR and submissions of other required documentations, SANZAAR on the 28th of August 2018 had informed FRU that the bid was unsuccessful.

“SANZAAR determined that requirements around defined key performance criteria including an ability to deliver a commercial uplift in both broadcasting and guaranteed underwrite would render the viability of a Pacific Super Team under the proposed SANZAAR commercial model unsustainable.”

Meanwhile, Pacific Rugby Players Association CEO Aayden Clarke said the FRU had withdrawn the support in the bid as it was not financially sustainable.

“SANZAAR have a fairly high bar in terms of the financial needs of the team to be able to be able to compete and be sustainable in that competition,” he said.

“The decision was made within the Pacific that financially it didn’t stack up.

“The losers in that, if they were to put all their eggs in that basket of having a franchise team, would probably be community rugby and club rugby, and wouldn’t allow them to have the necessary funds to be able to serve the game at those levels.”