Conference system in Super Rugby might be scrapped - Reports 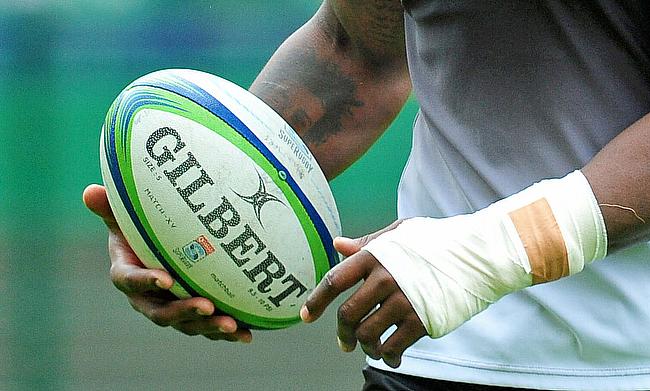 A modified round robin model is on the cards
©PA

Super Rugby might return back to a 14-team competition from 2021 with SANZAAR planning to remove the conference system according to reports.

With South Africa, Australia, New Zealand and Argentina given the front-line choice, the axe might fall on Japanese team Sunwolves unless another South African team heads to Europe following Cheetahs and Southern Kings.

According to the report in Sydney Morning Herald, the SANZAAR rugby unions discussed the prospect of the new model during the World Rugby meeting in Dublin last month which might lead to the removal of one team and implement a modified round-robin method with the competition limited to 22 weeks.

With Argentina being a full member of SANZAAR, Sunwolves, who finished bottom of the 2018 edition with three wins from 16 games is in the firing line.

"...a return to round robin is already widely supported by fans in all three of the major markets (Australia, New Zealand and South Africa), as well as coaches and players," the report in SMH read.

"The Sunwolves appear to be the team most at risk, unless another South African team follows in the footsteps of the Cheetahs and Kings and joins the Pro 14 (in Europe)."