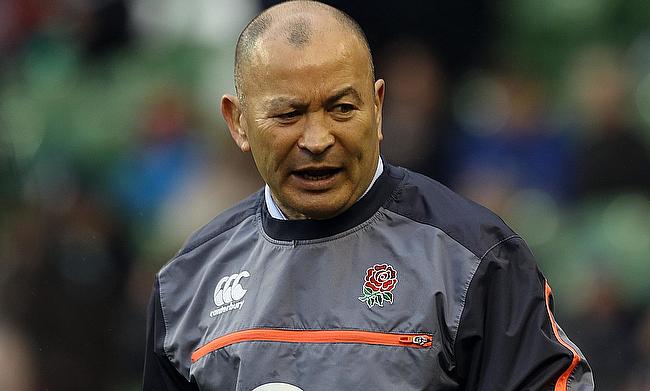 England coach Eddie Jones has recalled Sam Underhill, Nic Dolly and Alex Mitchell in the Six Nations squad ahead of the fourth round clash against Ireland.

Underhill was left out of England squad ahead of the opening fixture against Scotland after suffering head blows during Bath's games against Gloucester and Leinster and also had a Covid related illness.

Having successfully returned for Bath in the recently concluded Gallagher Premiership fixture against Bristol last weekend, he has been added to the squad along with Leicester Tigers hooker Dolly.

Northampton's Mitchell has been included as a back up for Harry Randall and Ben Youngs after Raffi Quirke suffered a concussion in Sale Sharks' recent game against Exeter.

Meanwhile, England's preparations for the game against Ireland suffered a setback as Alex Dombrandt was tested positive for Covid-19 and was withdrawn from the squad.

England are positioned third in the Six Nations table with two wins from three games and will face Ireland and France in the final two rounds.