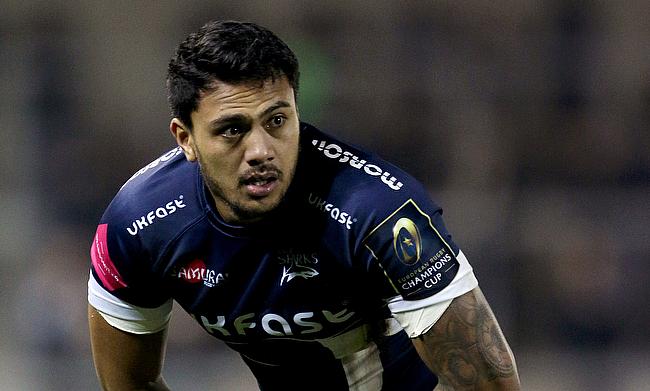 Sale Sharks bounced back from their huge defeat against Northampton Saints as they registered a 18-24 victory over Wasps in the 14th round of the Gallagher Premiership at Ricoh Arena on Saturday.

This is Sale Sharks' seventh victory from 14 games as they moved to the eighth position in the table with 33 points while Wasps are at sixth place with 35 points.

Hooker Rob Webber got Sale Sharks off to a positive start with a try in the 11th minute and Faf de Klerk kicked the conversion to take them to seven points. Steve Diamond's side soon doubled their tally by the 22nd minute when Denny Solomona brushed aside a tackle from Willie le Roux for the side's second try with de Klerk kicking another conversion.

Close to the half-hour mark, Wasps finally managed to break the shackles when Ashley Johnson dived from close range while Lima Sopoaga and de Klerk exchanged penalties just before the end of the first half during which the scoreline was 8-17 in favour of the visitors.

Wasps showed better intent in the second half when a well timed pass from Nizaam Carr found Joe Simpson to let the scrum-half go over the line while a conversion from Simpson reduced the gap to just two points.

However, their momentum took a beating when Solomona wrestled back for a try that was stopped by Carr's covering tackle. But that did not let the home side get off the hook as after a lengthy TMO check, the Wasps number eight was sin-binned and to make things worse the visitors were awarded a penalty try.

A late push from Wasps pushed the home side but all they could manage was a solitary penalty kick from Rob Miller as Sale Sharks completed a 18-24 victory.