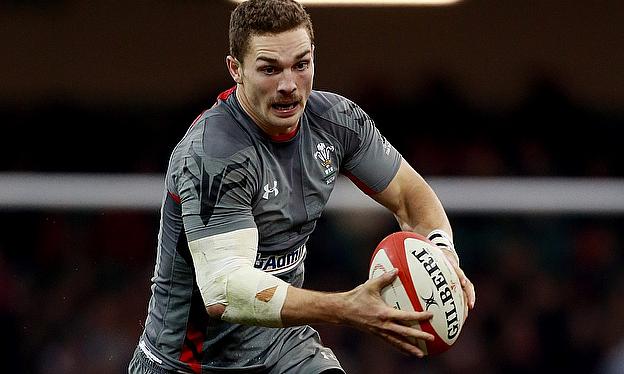 Northampton were fined £60,000 by Premiership Rugby for allowing George North to play for Wales outside the IRB's international window
©Press Association

It was agreed yesterday evening (Wednesday) that Northampton are to be fined £60,000 after releasing George North for Wales duty outside of the International Rugby Board’s designated Test window, Premiership Rugby has confirmed.

The Saints allowed North to represent Wales in their 30-26 defeat to Australia at the Millennium Stadium on the 30th of November, which came after the end of the autumn international period.

Premiership clubs have an agreement that only England players can be released for matches or training camps outside the IRB window.

But wing North, 21, ensured he would be available for all Wales fixtures when he negotiated his move from the Scarlets to Franklin's Gardens in the summer.

The English club were put before a three-man panel yesterday, and were handed the fine after admitting to a breach of Premiership Rugby Board policy.

It is understood that Northampton will not appeal against the decision.

A Premiership Rugby statement read: "A meeting took place this morning of the Designated Panel appointed by the Premiership Rugby Board under its Code of Conduct to consider the charge against Northampton Saints that the club had breached the Board policy with regard to international player release.

"Northampton Saints admitted the breach with respect to the Board policy through the release of George North beyond the requirements set out in IRB Regulation 9.

"The Designated Panel, comprising three Board members appointed under the terms of the Code, decided that Northampton Saints will be fined £60,000.

"Northampton Saints have decided not to appeal against the sanction.

"There will be no further comment from Premiership Rugby or Northampton Saints."

The punishment is more severe than had been expected and could be seen as a deterrent to clubs taking similar action in the future. Gloucester, for example, recently announced Welsh hooker Richard Hibbard will join them next season.

When North was picked in the Wales side to face Australia, Northampton had acknowledged their agreement with the winger was ''outside Premiership Rugby Board policy'', but insisted it had ''not contravened any rules, laws or regulations''.

After the decision was ruled North, himself, maintained that he intends to continue playing in every Test he can for Wales.

He said in several national newspapers:

"Whenever I get the chance to pull the jersey on it is a massive honour and if they say, 'George, we want you to play', then obviously I'm going to play.

"Thank goodness the Saints are so understanding with me and allow me to pursue my international career.

"I have the utmost respect for the club and I back them 100 per cent for giving me this opportunity to pursue my Welsh career but also to play top rugby week to week.

"I came to the club because I wanted to improve myself as a player and I've enjoyed every second of it."