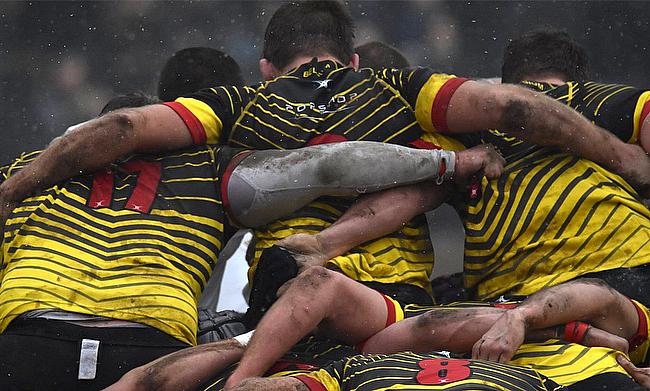 Romania have made it to the World Cup 2019 following Spain's shocking 18-10 defeat to Belgium in a controversy marred game on Sunday.

Spain had a chance to gain their first qualification since 1999 and were favourites to beat 25th ranked side Belgium in Brussels but their defeat meant Romania were awarded an automatic qualification.

There was a huge confrontation between the Spanish players and referee Vlad Iordachescu when the game ended.

Spain coach Santiago Santos accused Iordachescu on constantly stopping the play when they had the momentum and also pointed out a number of decisions given against them.

"The referee kept stopping the game at every moment. Our game was stopped continuously, the Belgians benefited from many more decisions.

"The difference between penalties against us and for us was huge. When we were trying to come back in the game the play kept on being interrupted."

The World Rugby is yet to comment on the issue but vice-chairman Agustin Pichot posted on Twitter that "I'm going to watch the game and of course there will be an explanation."

Spain will now have to beat Portugal to keep their hopes of World Cup qualification alive. The winner will face Samoa in a two-legged contest.