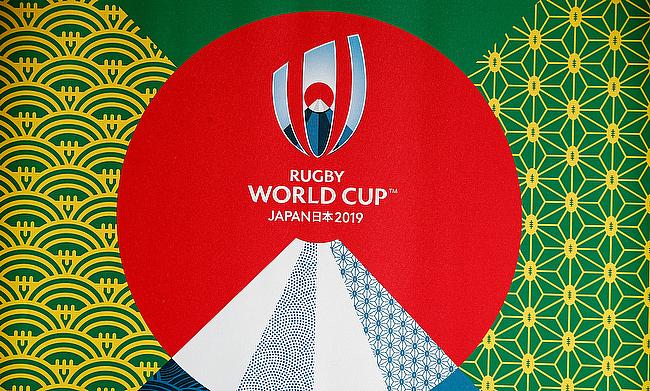 The 2019 Rugby World Cup is among the biggest sporting events this year, taking place in Japan.

The event rolls around after every four years, promising great drama and show of might with the best rugby players in the world meeting head to head. This year, the hosts, Japan are trying to rise to new heights following rapid improvements over the recent years. Japan opened its quest late last month with a 30-10 win over rugby powerhouse, Russia.

Here’s a quick guide for Betway users interested in betting on the 2019 Rugby World Cup games:

With the games already underway in every pool, the 2019 Rugby World Cup is offering incredible games and a surprising turn of events. In Pool A, the hosts Japan are doing their best to ensure they get a shot at the title, having defeated both Russia and Ireland. Japan will meet Samoa on Saturday at the Toyota Stadium, with a win at the game putting them one foot ahead for the quarter-finals. Samoa is expected to be a strong opponent for the Japanese side, but that may not be enough to secure a win.

In Pool B, South Africa is fighting its way to the top, even after losing to New Zealand in their opening match. The South African Springboks took charge of the Namibian side to secure their first win in the tournaments. The Springboks are a good choice for those enjoying Rugby World Cup betting with Betway on Friday, as they meet Italy. However, New Zealand might hinder their quests from making it to the quarter-finals.

England is among the favorites in the tournament and the dominating force in Pool C. They won their opening match 35-3 over Tonga, followed by a glorious win against USA – another favorite in the group. The English side is expected to meet Argentina and France, with statistics and recent form suggesting that they might win in both matches.

Pool D seems to be well balanced, though Wales is showing their might, having won over Georgia and Australia. Wales will meet Fiji on Wednesday, and they also expect to win the match. As such, Wales is the outright favorite in this group.

Who Will Be the Final Winner?

According to what different teams in the tournament are showing, we can expect any of the following teams to claim the title:

England – With plenty to prove following their disaster in the 2015 world cup, England has already won against USA and Tonga in Pool C. However, they still need to conquer France, which also stands a great chance at the title after making it to the finals three times in eight appearances.

Wales – After scoring the 2019 Six Nations Grand Slam win, Wales is now highly motivated to take the cup home. The team is also in the same group with struggling teams like Fiji and Georgia, meaning they have a very good chance of emerging on top.

New Zealand – While the pressure for perfection during the world cup can weigh heavily on most teams, this rugby powerhouse has delivered in style for the last two world cups. As such, it might make it to the finals in Japan, frustrating other giants like South Africa.

Japan – Though most fans would have expected Ireland to make it to the finals, Japan is proving that they’re also worth it. Japan has already won against their biggest rivals in their pool, Ireland and Russia.