Rugby On The Verge Of Technology Gold Rush 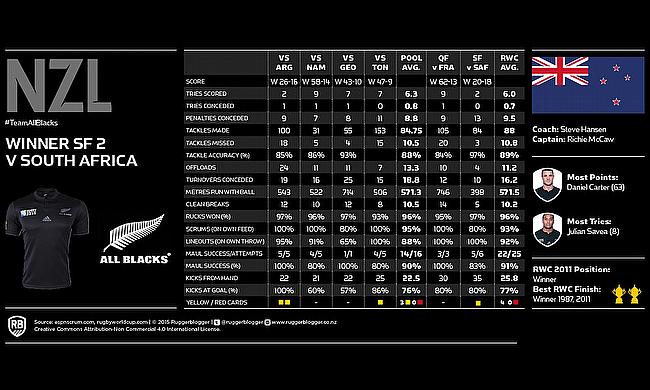 The final was enjoyed by an estimated audience of 120 million and the tournament's highlight viewing figures included a record TV audience of 25 million in Japan to watch the match against Samoa and 11.6 million viewers for England v Wales on ITV - the largest rugby audience in the UK since the 2007 final and the highest peak audience for a sporting event since the 2014 football World Cup.

Rugby Union is beginning to attract a global appeal few may have thought possible back in 1987 at the first world cup in New Zealand.

Add into the mix that rugby 7s is now an Olympic sport and the investment and funding it’s receiving from the likes of Russia and the USA and the marketing and brand potential for rugby union is reaching unprecedented heights. – You only have to walk through Waterloo station and see the cartoon giants of the England rugby team to realise just how omnipresent rugby is right now.

This is not to say that all the media coverage has been 100% positive. Rugby is notoriously physical; although bravery, character and mutual respect are the common language so too are injuries, rehab, operations, concussion, retirement.

Now consider the recent $1billion settlement in the NFL for athletes sustaining head injuries through their playing careers and you can begin to see the market for technology solutions to rugby’s greatest headache. This is 2016, the age of Uber, AirBnb, Google, - Silicon Valley is the bubble with no signs of bursting.