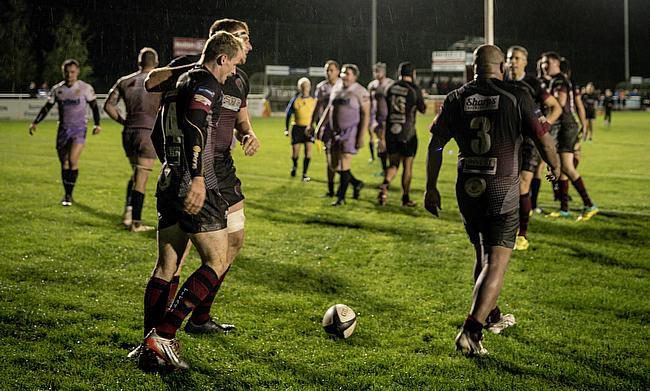 The National Leagues: The Next Steps?
Coronavirus crisis raises so many questions about the future of community game
RFU confirms final league positions for professional and community game
Cash Flow Checklist - Why rugby needs advice

The RFU have confirmed the final league tables for the 2019/20 National League season following the early conclusion to the campaign.

The tables were decided by a "best playing record formula" which meant in National One, Richmond secured the title and an immediate return to the Championship after finishing nine points clear of Rams RFC and Rosslyn Park.

Both Hull Ionians and Canterbury had already had their relegation sealed before the coronavirus pandemic halted all forms of rugby, but joining them in the fourth tier next term will be Rotherham Titans.

Meanwhile in National Two, Caldy, who were crowned champions at the beginning of March, will be moving into the third tier alongside National Two South winners Taunton Titans as well as Tonbridge Juddians, who earned promotion ahead of Fylde.

The RFU has today confirmed our Richmond Men's First XV will be promoted back to @Champrugby for the 2020/21 season!

Thank you for the support!

Preston Grasshoppers and Otley joined Scunthorpe in relegation from National Two North whilst Bournemouth, Old Redcliffians and Sutton & Epsom will also be plying their trade in the fifth tier next season.

In terms of promotion to National Two, Blaydon and Harrogate will make a return to level four from North Premier whilst recently confirmed Midlands Premier champions Bournville will join them.

From the south, Barnstaple and Rochford Hundred won South-West Premier and London & South-East Premier, respectively whilst Guernsey will also be back in the National Leagues after a one-year absence.

RFU CEO Bill Sweeney told ncarugby.com: "We’re 80 per cent through the season. We felt the most fair and reasonable way to approach this was to now apply a pretty simple formula in terms of away records and home records. We did consult with the game and the overwhelming response was that they had a preference to go down that route.”

A full list of confirmed tables can be found here