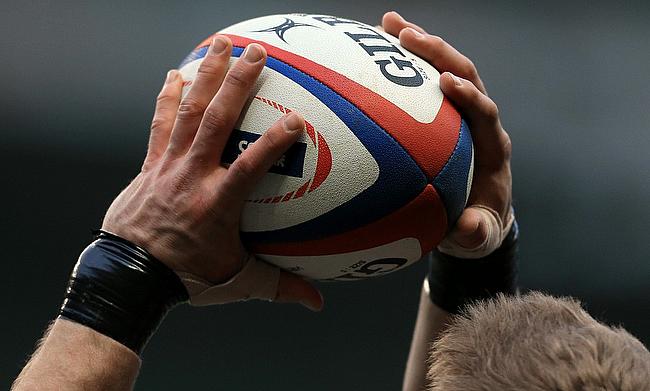 Only six rounds were possible in the Japanese Top League
©PA

The Japanese Top League organisers have confirmed that the remainder of the season has been cancelled in response to the pandemic coronavirus,

The tournament has seen six rounds completed until now with Wild Knights topping the table with 30 points followed by Kobe Steel with 28 points and was suspended in February with plans to resume in April.

However, as the severity of the spread of COVID-19 has been on the rise, the organisers have decided to cancel the remaining 42 games while confirming that there will be no official league standings this year. However, the statement released by the Top League also added that they will use a different method to select the play-off teams for All-Japan Rugby Championship trophy.

"It was a tough decision to make but, given the global infection risk of the coronavirus, we have decided to cancel all matches of Japan Rugby Top League 2020 as all fans and players are our highest priority and the safety and security of the clubs and related parties must be secured.

"While we are very sorry for all fans, players and officials who have been looking forward to the resumption of the league, we appreciate your kind understanding.

"We sincerely hope that the current coronavirus spread situation gets under control soon and will look for an appropriate way of the new tournament toward the Japanese Rugby Championship in May with considering the social circumstances.

"We very much appreciate for your continued support to the Japan Rugby Top League."

The organisers also confirmed that the ticket prices for the cancelled games will be refunded.

England to play two-game Test series in Japan next year

Movember is a charity we are passionate about - Hairy Handlebars