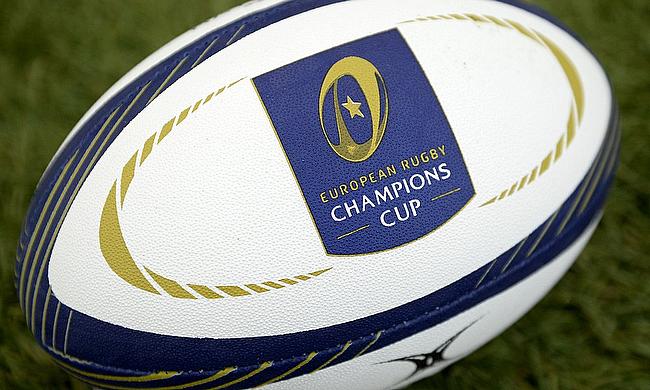 Scarlets chairman Simon Muderack has requested European tournament organisers to allow postponement of the games affected due to Covid-19.

The Welsh regional side are scheduled to take on Bristol Bears in the Heineken Champions Cup opener on 11th December. However, the squad is undergoing a 10-day quarantine period in Belfast following their return from South Africa where the United Rugby Championship fixtures were cancelled due to concerns over the new variant of Covid-19.

With the quarantine period ending a day before the Champions Cup opener, they are currently left with 14 fit players available for the Bristol fixture - seven members of the senior squad and seven on development contracts.

Currently, there is no provision from EPCR to reschedule games with clubs being forced to forfeit the games with a 28-0 defeat which Muderack feels it is unfair given the new situation.

“If we were to play Bristol without the people who are in Ulster right now there are four or five positions where we physically do not have a body to fill that position," he said.

“We are not coming out of quarantine until December 10 and a lot of these boys in Belfast haven’t played a game of rugby since October 22. EPCR has got to look at player welfare here.

“Without the 32 players in quarantine, we’d have to play development players and academy players – some of them just out of school in their first season of senior rugby – as well as semi-pro players, who juggle their rugby commitments with full-time work and put them up against a quality side like Bristol.

“That wouldn’t be good for the integrity of the competition or those individuals.”