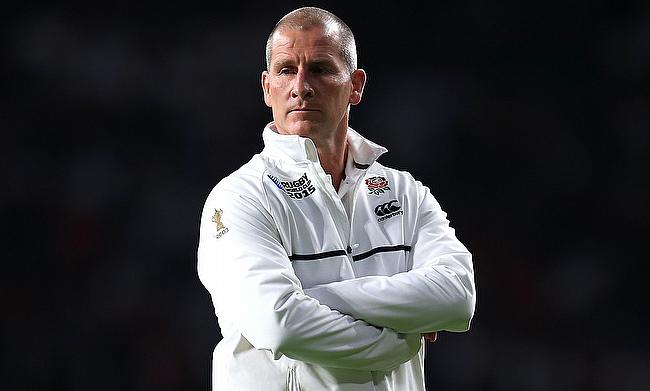 Harlequins full-back Mike Brown claimed "there is no trust now" in the England squad, branding the leaked story of kit man Dave Tennison's share advice as the last straw.

Chief executive Ian Ritchie is due to present the World Cup review panel's findings to the RFU management board on November 17, but Bath boss Ford suggested there should be little delay in confirming Lancaster's situation.

"If Stuart keeps his job and goes back in, there's some issues to address there aren't there?" said Bath head coach Ford.

"The longer they leave everything, nothing positive is going to come out of the England camp.

"Everything's going to be negative the longer it goes on.

"It happened to me in 2011. I said right at the beginning 'don't take your time over this, because it's not nice for families and people involved'.

"Anyone says anything about England now, it's not positive, so there's going to be little things coming out all the time.

"And people twist it to make it more negative than it needs to be."

On Monday the RFU moved to deny reports from Australia that president Jason Leonard had sounded out Michael Cheika over potentially replacing beleaguered boss Lancaster as England's head coach.

Then on Tuesday Harlequins full-back Brown told the Daily Telegraph he can no longer trust his international team-mates after a series of leaked stories following England's dismal World Cup campaign.

Former Leeds coach Lancaster has been left to fight for his England future, while the recrimination continues to spread elsewhere.

Kit man Tennison is now under RFU investigation for allegedly urging a host of England players to invest in shares in an oil-drilling company that then plummeted in value.

Brown said he considered that information ending up in the press as cementing his lack of trust among the England squad.

"There has been a story at the weekend which is absolutely ridiculous so the trust has gone now as far as I am concerned," Brown told the Daily Telegraph.

"I don't think anyone was good enough in an England shirt to be piping up saying: 'This was wrong, that was wrong' and that sort of thing. If they are going to say something, I think they should put their name to it.

"That is going to make it even more difficult when we (the England squad) do meet up because I think the trust has been, as you can imagine, completely shot now.

"There is no trust (with England) now, as far as I am concerned. But it will all get sorted out with whoever is in charge or whoever is there. It will get sorted out, to move the team forwards, it always does in team environments."