Premiership Rugby and what we can expect from it in 2022 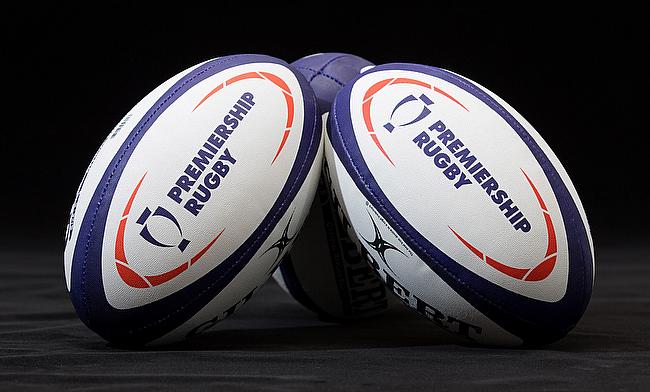 This year for rugby has been a particularly good one in Premiership Rugby and fans will undoubtedly be happy from what they saw so far.

Harlequins managed to win the 2020 – 2021 rugby championship and rightfully so with the amazing team spirit that the players showed up until the very end of the season! The season is now renewed, the year is almost over, and we are looking over to 2022 with hopes for more world-class rugby by all of the teams in the Premiership and we will keep an eye out for any major transfer rumors that could make one of the sides in the league a favorite for the competition.

What we saw so far

In the last season of Premiership Rugby, we saw the Harlequins win the trophy after an amazing performance all season long and a final between Exeter Chiefs and Harlequins that was one 38-40 to Harlequins. Marcus Sebastian Smith was the big hero for the team scoring many points. Will we see more of the same from him and Harlequins this season as well? Well, it doesn’t seem like Harlequins is the best team right now as the team is locked in the 4th position in the table with 29 points after 5 victories and 4 losses. Exeter Chiefs and Gloucester are breathing down the neck of Harlequin with only 1 point difference that could easily be reduced.

The absolute dominator in Premiership Rugby so far has been Leicester with 9 victories in 9 games and a well-deserved 41 points to their name. Saracens are in the 2nd position with 32 points and Northampton is in the 3rd with 30 and it doesn’t seem likely that right now any team is capable of snatching the 1st position away from Leicester

Well, the first thing we can expect is a real battle when the games are renewed in January. Bristol’s director of rugby Pat Lam has previously said in an interview that some of the rugby teams might not survive more tight restrictions regarding sporting events so we can only hope that we will have none of that with the interesting battles to come!

Bristol themselves will be fighting for survival on January 1st as scheduled against the very difficult Exeter Chiefs and will need all the focus they can get ahead of the game. Leicester will be looking to bring the victories to double digits with a 10th consecutive victory against a troubled Newcastle side and then possibly make it an 11 with the away game against the Wasps on the 7th of January.

The underdog Bath will be fighting for survival with all means necessary as the team doesn’t have a single win from the beginning of the season and has only 4 points to its name.

Judging from what we’ve seen so far, we can expect Leicester to continue on the right tracks with Saracens putting a real fight with transfer rumors concerning contract renewals of Billy and Mako Vanipola.