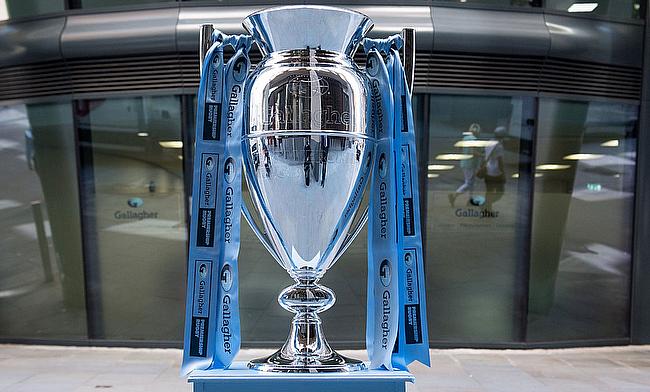 Premiership Rugby clubs will receive support from the Government as they are set to receive £88million loan benefit to cope up with the financial constraints due to Covid-19.

The financial support from Government’s Sport Survival Package has been announced to help them complete the 2020/21 season which has been played without spectators.

The move follows £135m of government funding that rugby union received in November out of which Rugby Football Union was set to receive £44m, £59m to Premiership Rugby clubs, £9m to clubs in the Championship and £23m to clubs below the Championship.

“In our hour of need, this Government offered the financial help so urgently needed to allow Premiership Rugby clubs to continue to entertain fans with enthralling games. But more importantly to survive the pandemic so they can continue to play such an important role in the communities they serve," said Premiership Rugby chief executive Darren Childs.

“We have now completed almost two full seasons without fans in stadia, with the loss of matchday revenue, and that would not have been financially possible without the help of the Government’s Winter Sport Survival Package.

“When the country emerges from the pandemic the Premiership clubs will continue to play a pivotal role in the future health of the nation. We see these loans as a vote of confidence in Premiership Rugby and our clubs to be able to fulfil that role.”

Culture Secretary Oliver Dowden said the funding will provide the sports a cushion after what has been a tough year due to the pandemic coronavirus.

“We know that the restrictions on spectators continue to have consequences for many sports. That includes Rugby Union and its clubs at the elite level through to the grassroots.

“That’s why we’re helping our major spectator sports, with money already benefiting more than 100 organisations, from women’s football, to netball, badminton and basketball, with more to follow as we navigate our roadmap back to normality.

“This funding will support the survival and continued visibility of men’s domestic rugby union at the highest level, allowing the league to complete its season.”