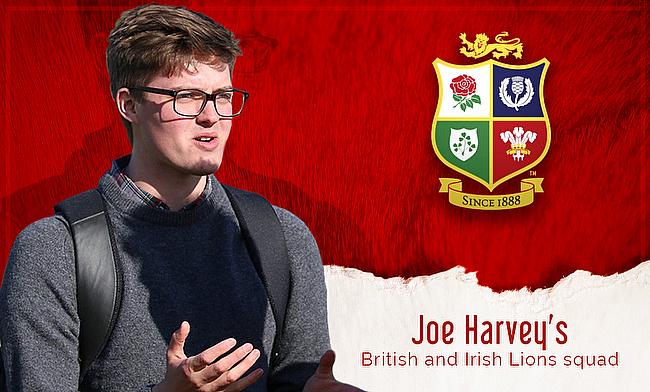 With Warren Gatland’s British and Irish Lions squad being announced on Thursday, for the first three days of this week, TRU’s journalists will be putting forward their squads for the tour and we kick off with Joe Harvey’s team.

I think it was something like three years ago when I wrote down my first Lions squad for this summer and it is safe to say it has changed a bit. To me, putting your Lions squad together is one of the most contentious things to do in rugby, so some of you will like it, some of you won’t.

There is always an argument for and against a selection. At the end of the day, my thoughts don’t matter at all! A lot of it is akin to relieving yourself into the oncoming wind, but with all that said, please enjoy your read.

To be really honest, I haven’t bought into the idea of Sam Simmonds getting on the plane for this tour. My primary reason for this is that players have to be tried and tested at Test level in today's day and age, especially when you consider that this is a tour to South Africa.

Personally, I feel like these selections are bland and don’t really break the mould, with the inclusions of Andrew Porter and Luke Cowan-Dickie perhaps the only exceptions. The formers ability to play loosehead and tighthead makes him a real possibility whilst the latter has stepped up to the plate for England emphatically this year. 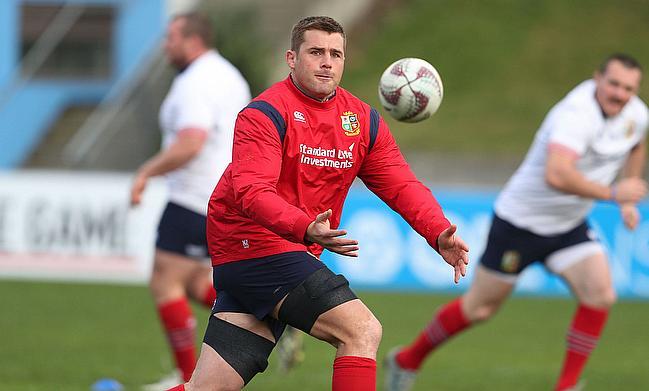 CJ Stander is retiring at the end of this season
©PA

In the back five, I have feel as though there are a lot of good options there. The likes of Tadhg Beirne is good on the ground, as well as CJ Stander who I’d personally love to see finish off his fine career in the country of his birth and compared to many No.8’s, he is in form.

Now it is in the backs where I have perhaps made my biggest statement. For me, Danny Care has been the best scrum-half in England, Ireland, Wales or Scotland so as a result, he must go to South Africa. 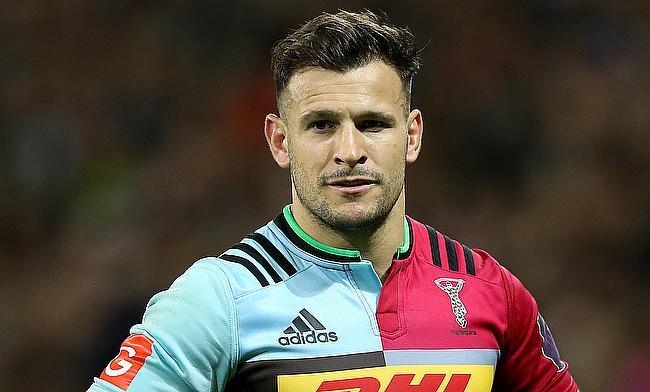 Then elsewhere, I think things are self-explanatory. Louis Rees-Zammit has stepped up to international rugby in fine fashion and the likes of Robbie Henshaw and Chris Harris have impressed in both attack and defence. For me, they are the starting midfield partnership when the first Test rolls around and Hugo Keenan has been magnificent for Leinster and Ireland in the past 12 months.

Then, finally, the fly-half debate was very much at the forefront of my mind. Dan Biggar is perhaps nailed on as the starter, His performances for both club and country make him certain of his place, whilst Finn Russell’s chaos approach could cause the Springboks some problems.