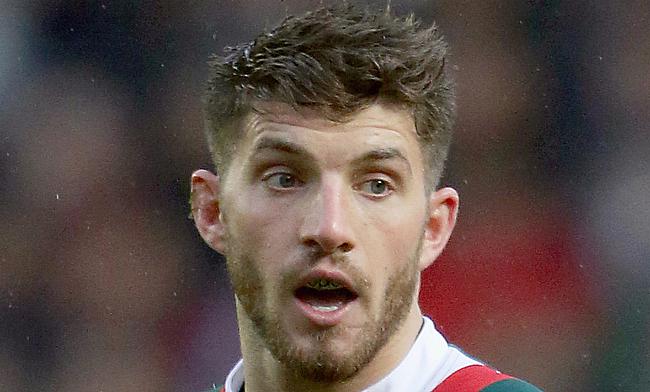 A double penalty kick from Owen Williams in the final five minutes proved decisive as Leicester Tigers managed to edge out Northampton Saints in their Aviva Premiership face-off on Saturday.

Centre Nafi Tuitavake got Northampton Saints off the mark with a try in the first minute allowing Stephen Myler to add the extras. However, Leicester Tigers responded back with a try of their own, three minutes later with Adam Thompstone crossing over and Freddie Burns adding conversion.

The scoring spree continued as fullback Ahsee Tuala brought Saints back into the lead with a ninth minute touchdown. Northampton Saints' third try came in the 22nd minute but Burns made amends with two penalties and a drop goal as the first half ended 22-16 in favour of the home side.

Williams took over the kicking responsibility from Burns in the second half and Ben Youngs gave a head start for Leicester Tigers when he danced past the post in the 45th minute. Williams' conversion brought Leicester Tigers to a one point lead.

The momentum once again swung in favour of Northampton when Myler kicked two more penalties and despite a yellow card to Mike Williams, Harlequins scored a try through replacement Lachlan McCaffrey.

A fourth penalty from Myler ensured one point lead for Northampton as the game entered the final five minutes where Williams amassed two more penalties to seal a thrilling win for Leicester Tigers.

The win has propelled Leicester Tigers to fourth position in the table while Northampton Saints are at seventh.