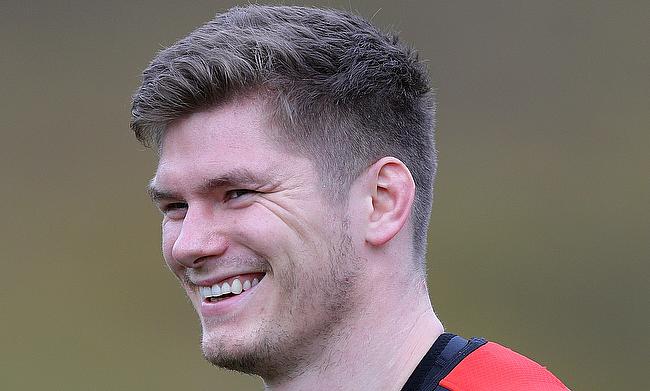 England suffer Nowell and Underhill blow ahead of France clash, Hartley in doubt

Eddie Jones has announced his squad to battle France in the Six Nations this Saturday as Dylan Hartley has been ruled out after failing to recover from a tight calf, meaning Owen Farrell will assume the captaincy.

Ben Te’o and Elliot Daly both return to Eddie Jones’ starting XV for key trip to France. Daly replaces Mike Brown and Te'o comes in place of Jonathan Joseph, in what can be considered a bold selection for the trip to Paris.

Jamie George earns only his second England start in Hartley's absence while Anthony Watson has been named at full-back.

“Mike Brown has been excellent for us but he was a little bit off against Scotland and we’ve decided to start Anthony Watson there,” said Jones. “We want to attack a little bit more so Anthony starts at full back with Elliot Daly on the left wing and Jonny May on the right wing. It’s a great back three for us.”

“It was always the plan, we felt we’d need someone a bit bigger and stronger on a slower track at the Stade de France and this is why Ben Te’o starts,” said Jones.

“Owen will be very proud to be captain but at the same time he is disappointed for Dylan to miss out through injury and he knows the position of captain carries a lot of responsibility,” Jones added.

Mako Vunipola has been named as the vice-captain.