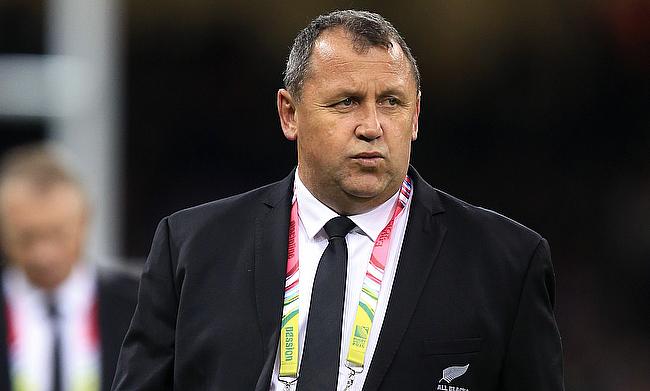 New Zealand head coach Ian Foster has made 12 changes to the starting line-up for the upcoming Rugby Championship clash against Argentina to be played at Suncorp Stadium on Saturday.

Rieko Ioane, George Bridge and TJ Perenara are the three players to retain their places from their previous 39-0 win over the Pumas at Cbus Super Stadium.

Ardie Savea has recovered to lead the side and will be part of the back row that also has Hoskins Sotutu and Ethan Blackadder with Tupou Vaa’i and Patrick Tuipulotu at second row.

Veteran prop Joe Moody will be part of the new front row that also has Tyrel Lomax and Samisoni Taukei’aho while Damian McKenzie has been handed the kicking responsibility with Beauden Barrett providing cover on the bench.

Will Jordan and George Bridge are slotted at right and left wings respectively while Ioane is joined at midfield by Quinn Tupaea with Jordie Barrett retained at fullback.

“With five Tests in a row and a six-day turnaround between these two Argentinian Tests, we were always going to make some selection changes,” Foster said in a statement.

“But the good thing is that we have a group that has been focusing on the same opposition for the last two weeks, so our preparation time hasn’t been compromised.

“We are expecting a huge response from Argentina and we have to make sure we are prepared for that because we know what a wounded beast is like.”