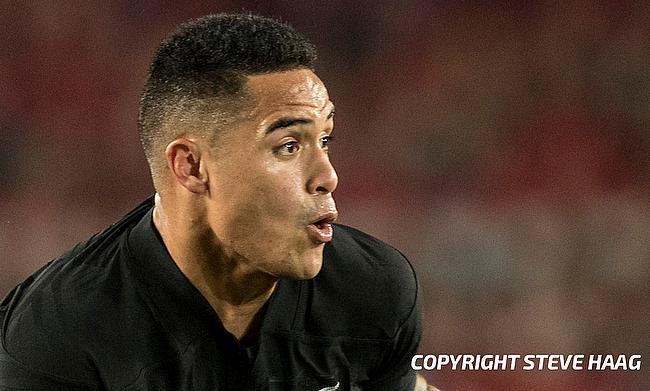 New Zealand scrum-half Aaron Smith will not be linking up with the All Blacks squad for the remainder of the Rugby Championship competition.

Smith along with Richie Mo'unga and Sam Whitelock was handed paternity leave as they did not travel with the rest of the squad for the Queensland leg of the tournament.

Even though the All Blacks have confirmed that Mo'unga will be available for the encounter against South Africa on 2nd October, Whitelock could not make it in time to complete the quarantine period before the final game of the tournament.

Meanwhile, Smith has opted to stay in New Zealand as he and his wife are expecting the birth of their second child in November.

“There’s a silver lining here about not being with the All Blacks. I’m only five games short of 50 for the Turbos and excited about hopefully making that milestone.”

“The door isn’t completely closed to me joining the team for the Northern Tour if our baby comes early.

“In this environment, anything can happen so I’ve got an open mind.

“At the moment though, I just want to focus on being here with my family and enjoying that time and playing for Manawatu.

“I can’t wait to get the boots on again.”

New Zealand are positioned at the top of the Rugby Championship table after managing to win all their three matches in the competition.