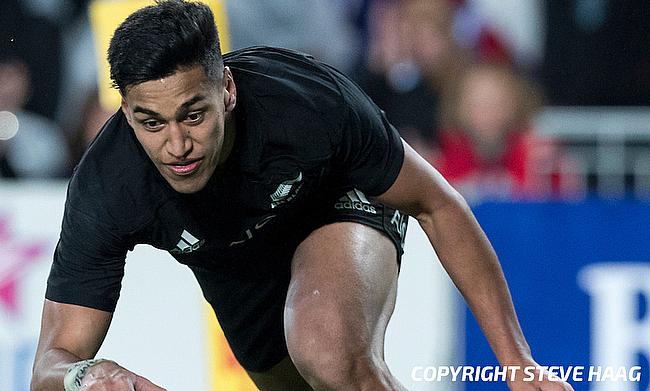 New Zealand centre Reiko Ioane said the All Blacks are excited about facing South Africa in back to back Rugby Championship games.

This will be New Zealand's first game in South Africa since they last played in Pretoria during the 2018 Rugby Championship. Since then, the Springboks have made huge strides having clinched the Rugby World Cup in 2019 in Japan.

"We know at home they [South Africa] won't disappoint, so we're looking forward to it," he said.

"Some of the toughest games I've played in the black jersey have been over here. The last time we were here, it went beyond the 80 minutes, and we really had to dig deep. But the hardest games, and the toughest places to play in, are the ones you want to be part of.

"I know the boys, especially the new boys, are excited by that challenge".

New Zealand will be heading into the games against South Africa following a home series defeat against Ireland that saw them drop down to fourth place in the World Rugby Rankings and Ioane knows they have their task cut out.

"We as backs need to fire, we know we are coming against a world-class outfit, especially in their backs. We need to get better all over the park whether it is on attack or d [defence]. There's plenty to work on but we're looking forward to it," he said.