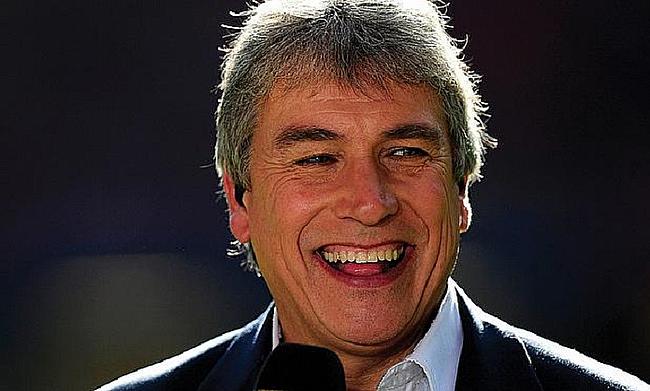 As you are no doubt aware, the RFU announced on Friday that the leagues for this season would be cancelled.

The RFU Competitions Team is working with the Competitions Organising Committees for Men and Women to finalise alternative competition models in place of the cancelled 20/21 league programme.

In terms of the National Leagues, they are proposing something along the lines of the Bob Willis Cup which was successful in county cricket.

At level 3 and 4, they are looking at regional leagues - to limit the amount of travel for clubs - which would then move into a national knockout with the potential of a grand finale at Twickenham. Entry will also be optional with no obligation on clubs to participate and no consequences for deciding not to do so.

It is intended to circulate these proposals, inviting clubs to participate, on 13th November 2020.

In recent weeks, it became increasingly apparent that fulfilling a meaningful season would not be possible due to the challenges presented by the COVID-19 pandemic and the difficult decision to remove a 'league structure' for this campaign was made on Friday evening by the RFU. It is hoped the implementation of a cup competition will now ensure rugby can resume at National League level after a sustained period of absence.

NCA chairman John Inverdale said: "We have been coming up with all sorts of ideas for some form of competition that we would like to offer the NCA clubs for the second half of this season. We have proposed, and there is a general acceptance as well, that we’d like to have an NCA Cup competition.

"The whole thing has to remain fluid, but the main objective has to be to get rugby clubs active again, both on and off the field. That has been our driving force. I am hoping by Friday November 13th, we will be able to say 'this is our offer to you and would you like to take part in this?'

"I would hope the overwhelming majority of NCA clubs would like to do that and then it gives us all something to look forward to."

Once the plans for the competition have been finalised, fixtures will be released and Inverdale is also hopeful that spectators will be able to attend matches whenever the tournament can get underway.

"What we are hoping for, which is where the RFU have been fierce with the government who have withstood this so far, is to be allowed gates of up to 600 which has been happening in non-league football," he added. "If we can get 600 people through the door at a lot of grounds, that suddenly makes you feel as though the game is alive again."

In a recent interview with The Telegraph, RFU Rugby Development Director Steve Grainger admitted a return to 15-a-side, full-contact rugby at grassroots level is close to receiving the 'green light' from the government, but the laws of the game would need to be adapted to ensure the health and safety of players. This would mean scrums and mauls would be absent in competitive matches because of high face-to-face contact levels.

With the second lockdown in England imminent, the RFU are hoping their proposal will be accepted by the Department for Digital, Culture, Media and Sport, as well as Public Health England and the Chief Medical Officer, so levels 3 and 4 can begin playing again once team sports can resume.

There is a concern that front-row players may lose interest in the game due to the adaptations, but Inverdale has encouraged teams who will be taking part in the proposed cup competition to select every member of their squad.

"If cup competition is to go ahead, we would like it to be regulated so it has an authority about it and to that end, we would like front-row players to be included in every squad as we cannot afford to lose a generation of players if we are only able to play our sport with the adaptations of the game. Every player will play a vital part in the return of rugby at our level.

"The overall objective for us now is to get players playing, spectators spectating and sponsors sponsoring and if we can keep those three elements as happy as possible between now and April/May, we will have at least done something and we will then have our fingers massively crossed that next September, we have a league season to look forward to."

Further details regarding the cup competition will be announced in due course.