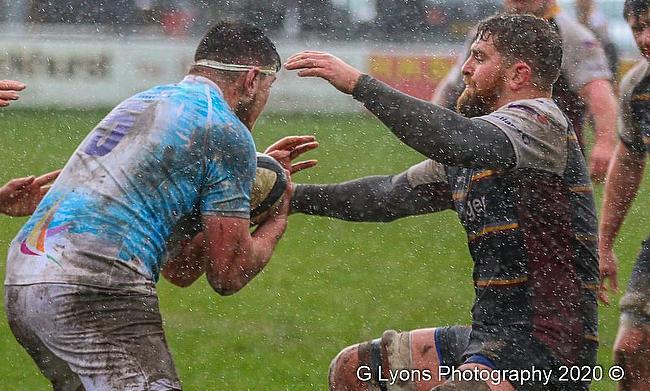 The National League season will not start before January 2021 at the earliest following the increased uncertainly caused by the Government’s additional restrictions to curb the increase in Covid-19 cases across the country.

Under powers delegated by Council, the RFU Governance Committee have made the difficult decision that, with the exception of Premiership, Championship and Premier 15s rugby, no organised* RFU or non-RFU Leagues including merit tables, adult or age grade competitions will be played before January of next year.

The decision has been made so that the RFU can provide clubs with some certainty over the next few months.

Clubs can continue to organise non-contact fixtures with other clubs using Ready4Rugby and other touch rugby activity. Limited and restricted contact rugby training can also be continued under Stage D of the Roadmap.

The RFU continues to be in active dialogue with government about moving to Stage E on the Roadmap should we reach this point at any time before Christmas. If this is the case, competitive friendly matches could commence.

Further guidance will be provided in due course to support clubs, schools, colleges and universities in playing to the relevant stage of the appropriate Roadmap stage.

Jeff Blackett, RFU President, told englandrugby.com: "We are very keen to see competitive rugby being played again. However, given the introduction of further restrictions to curb the increase in Covid-19 cases, we will not be able to move to Stage F on the Roadmap until a later date. This announcement gives clubs clarity over the immediate term to help them with their planning. We will continue to liaise with the Department for Digital, Culture, Media and Sport and Public Health England to accelerate a return to competitive play as soon as it is safe to do so.”

Although social gatherings of more than six people were banned in England from Monday 14th September and a number of local lockdown restrictions put in place in some areas of the country, the Government has confirmed that organised sports and activities that have been through return to play protocols can continue. With the exception of clubs impacted by local lockdown restrictions, we continue at Stage D on the Roadmap.

Clubs in areas where additional local lockdown measures have been introduced may need to limit their activities in line with any local restrictions. All are advised to consult with their local authority should they be in any doubt.