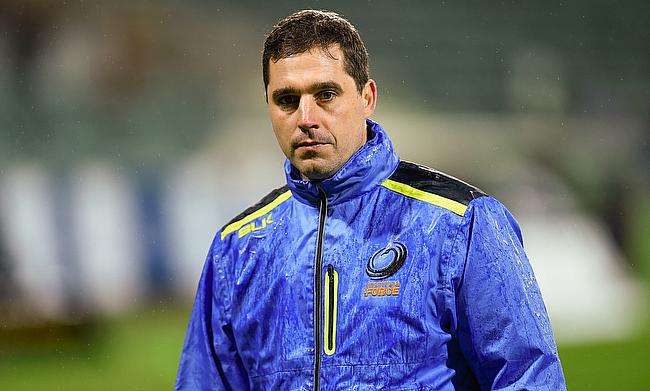 Melbourne Rebels have confirmed David Wessels as the new head coach of the club ahead of the 2018 season of Super Rugby.

The 34-year-old previously was in charge of Western Force franchise since the 2016 season and has also worked as an assistant coach of the Perth Spirit in Australia's National Rugby Championship.

Wessels is pleased to continue his ambitions in Super Rugby after undergoing a tough season with the Force.

“I’m very grateful to everyone at the Rebels and within Australian rugby for helping make this move possible,” Wessels said.

“For me, the decision was driven by a strong feeling of ‘unfinished business’ in Super Rugby. I’m very passionate about rugby, and the game in this country has provided me with the opportunity to fulfil my dream to coach professionally.

"Part of repaying this faith is realising the success that I know we’re capable of."

Having gained valuable experience with the Perth franchise, Wessels now is hoping to put things into action as he aims to help the franchise win their maiden Super Rugby title.

"Make no mistake, our goal is to win Super Rugby. We’re finalising an exciting group of coaches and players who will not only contribute to building an enviable and winning culture at the club, but who will progress us towards that ultimate goal.

"I’m excited about the prospect of coaching in Melbourne as the Rebels share many of the characteristics I have grown to love from my time in Western Australia: their players and fans have shared our uncertainity over the past couple of months and we are the ‘outsiders’ of the traditional powers in Australian rugby.

"These are very powerful galvanising forces for a club, and we’re very motivated by the fact that it’s ‘us versus the rest’."

Wessels was also a defensive consultant to the Super Rugby team Stormers in 2008 and 2009 and took a similar role with Brumbies in 2012.