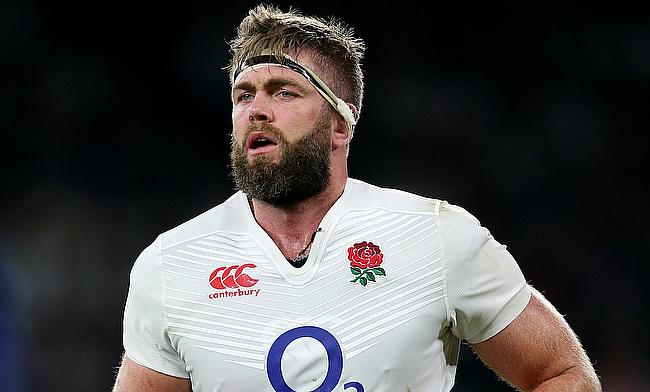 The 33-year-old was a part of the 2016/17 Aviva Premiership season winning Exeter Chiefs side and is expected to play for an Japanese club on a short-term before joining Rebels.

The move comes despite there is uncertainty surrounding the Australian regional club's future in the competition which will see a reduction of teams from 18 to 15 next year.

Parling has made 29 appearances for England between 2012 and 2015 and has also represented British and Irish Lions three times during their 2013 tour of Australia.

Rebels chief executive Baden Stephenson stated that the club is eyeing expansion with a long-term plan in mind.

"Geoff's signing is a strategic recruitment for the club as we look to evolve our squad and programme for 2018 and beyond," Stephenson told the franchise's official website.

"Geoff boasts a wealth of international and domestic experience in successful rugby programmes, so he will contribute to the strong leadership at the club, along with his world-class line-out skills and hard-running qualities which will complement our squad."

Meanwhile, Parling, who was a part of the 2015 England World Cup squad added: "After some really enjoyable years in the Premiership, I am excited about the opportunity to test myself in the southern hemisphere that Super Rugby brings.

"Hopefully, I can add value to the Rebels and help the team continue the great growth and profile of rugby in Victoria."