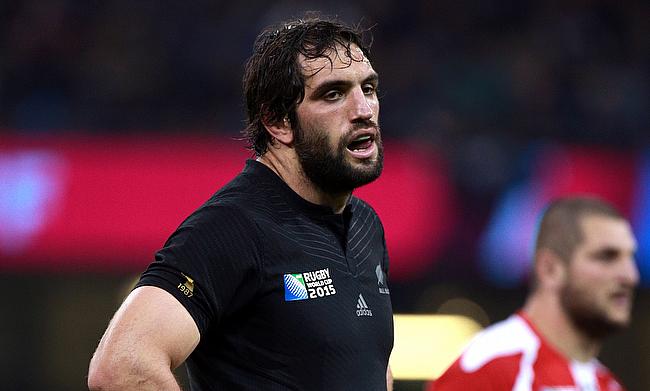 The matchday squads for the upcoming North v South match to be played at Sky Stadium in Wellington has been confirmed.

The North team captained by Patrick Tuipulotu and coached by John Plumtree will see Damian McKenzie slotted at fullback along with Sevu Reece and Caleb Clarke at wings. Reiko Ioane and Anton Lienert-Brown will form centre partnership while Beauden Barrett will take the kicking responsibility forming halfback partnership with TJ Perenara.

Tuipulotu has been positioned at second row with Ofa Tuungafasi while the from comprise of Ofa Tuungafasi, Asafo Aumua and Karl Tu’inukuafe.

The South team will see All Blacks' Richie Mo’unga at fly-half role and Brad Weber at scrum-half. The South line-up is dominated by Crusaders with Chiefs prop Nepo Laulala also part of the tight five.

George Bridge, Will Jordan, Jordie Barrett will be part of back three with Jack Goodhue and Braydon Ennor at centre. Sam Whitelock will captain the side at second row that also has Mitchell Dunshea.

“The only thing missing at the stadium will be the fans and we’re really disappointed we can’t share the experience there with them,” said South Head coach Brad Mooar.

“We know there will be a huge audience watching at home so we hope they’ll enjoy what’s shaping up as match for the history books.”