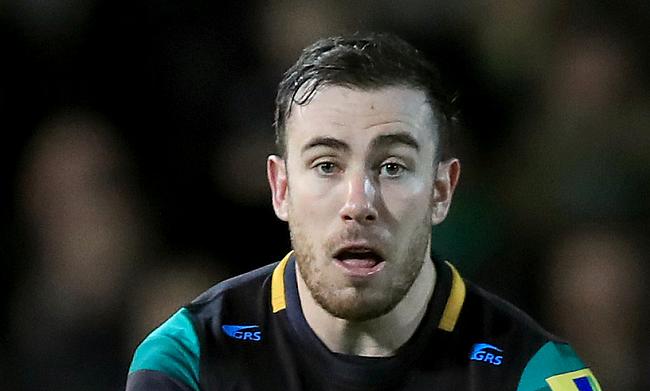 Munster maintained their perfect start in the tournament as they trounced Zebre 52-3 in the 8th round of Pro14 at Thomond Park on Monday.

This is seventh win for Munster in as many games as they hold the top place in Conference B table while Zebre are at bottom of Conference A after losing their seventh game from eight matches.

It took just eight minutes for Munster to score the opening try after Dan Goggin gathered a chip from JJ Hanrahan to go over the line while Damian de Allende followed the suit in the 27th minute.

Hanrahan kicked both the conversions as the Irish side raced to a 14 points while Paolo Pescetto's penalty goal in the 14th minute is all what Zebre managed in the entire game.

A penalty try was awarded to Munster in the 37th minute following an infringement in maulthat also saw Zebre lose Lorenzo Masselli to sin-bin and at the stroke of half-time Darren Sweetnam dotted down as Munster claimed the bonus point in the opening half.

Hanrahan with a converted try early in the second half made the scoreline 35-3 before replacement Sean French scored his debut try for Munster in the 56th minute. There was no respite whatsoever for Zebre as replacement Craig Casey and lock Thomas Ahern scored a try apiece in the final few minutes to take Munster over the 50-point mark.

Munster will face Leinster next in the tournament on 27th December while Zebre will host Benetton.