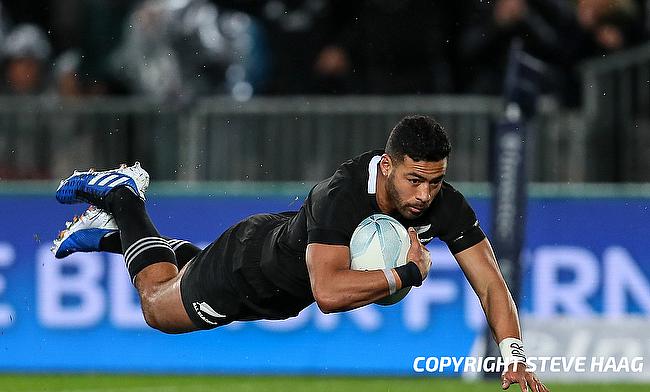 Crusaders successfully managed to over Highlanders with a 17-14 margin in the seventh round of the Super Rugby Pacific at Orangetheory Stadium on Friday.

This is fifth win for Crusaders from six matches as they are at second place in the table while Highlanders are languishing at the bottom after losing all their six matches.

Highlanders were the first to open their account as Andrew Makalio went over the line in the 9th minute following a good line out move from Shannon Frizell and Mitchell Hunt followed with the conversion.

The home side responded back in the 13th minute as David Havili fed a pass to Mitchell Drummond, who in tuen offloaded for Fletcher Newell to crossover and Richie Mo'unga improved it to level the scores 7-7.

The Highlanders again went ahead in the 19th minute with a try to centre Scott Gregory, also converted by Mitch Hunt. Again the Crusaders responded, this time through a powerful run by centre Leicester Fainga'anuku.

In the meantime Mo'unga kicked the penalty that proved the difference between the teams in the opening half with the second half finishing scoreless despite Crusaders lost Shilo Klein to red card in the final minute.