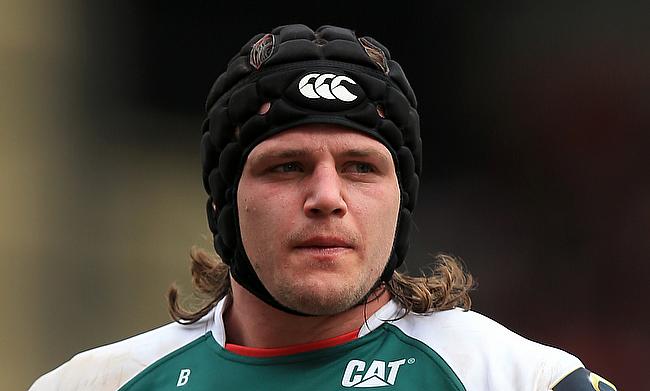 Wasps' chances of making to the play-off in the ongoing season of the Gallagher Premiership has been dealt a blow as they succumbed to a 31-19 defeat to Bristol Bears at Ashton Gate on Friday.

This is sixth win for Bristol in 16 games as they consolidated their position at 10th place with 33 points while Wasps are at 8th with 43 points.

The result will also be a relief to Bristol, who suffered six defeats in the last eight games. Even though their chances of play-offs are all but over but they will still be in contention to secure a European Champions cup spot.

Harry Thacker started the proceedings with a 13th minute try as he touched down at the back of a well worked driving line out and Tiff Eden followed with the conversion to make it 7-0.

Eden was once again an integral part in the home side extending their lead as he created a break and offload sent Antoine Frisch over for his first Premiership try.

The dominance from Bristol continued as Thacker and Alapati Leiua combined to send Niyi Adeolokun over for a third try in the 27th minute and Eden kicked the extras to make it 21-0.

The response from Wasps came at the stroke of half-time as Gabriel Oghre powered over and Jacob Umaga followed with the conversion as the teams completed the opening half with a 21-7 scoreline after Eden missed a penalty goal in the 38th minute.

The bonus point for Bristol came early in the second half as Eden pass found Alapati Leiua, who forced his way over and the fly-half also kicked the conversion to make it 28-7.

Wasps clawed their way back into the game with tries from Will Porter and Marcus Watson to make it 28-19, they could not find any more breakthroughs and it was Eden, who kicked his first penalty in the 77th minute to complete a 31-19 win for Pat Lam's side.