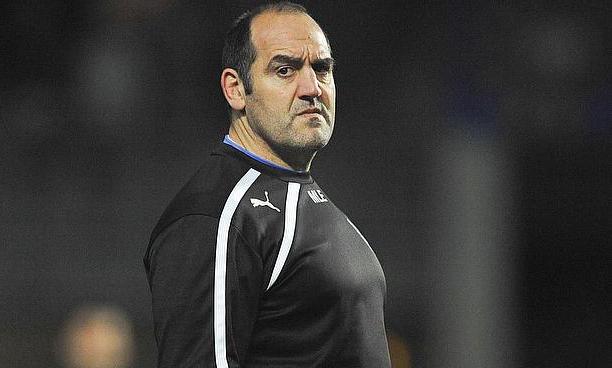 Argentina head coach Mario Ledesma said the win over New Zealand in the recently concluded round of the Rugby Championship will be 'remembered for a long time'.

The Pumas were playing their first game since the World Cup campaign last year and had to undergo several complications leading into the encounter with a number of their members including Ledesma were tested positive for Covid-19.

They arrived in Sydney last month and geared up the preparations for the tournament which reflected in the game against the All Blacks as they registered their first ever win over them with a 25-15 margin.

“I’ve received a lot of messages. For us, and for everyone, I think it’s the only team we haven’t beaten,” he said.

“I think we’ll remember this for a long time – not only because of the game but this special situation that got us to the time.

“I guess someone will write a book about it.”

Sanchez kicked all 25 points for the Pumas with a converted try to go with six additional penalties while New Zealand despite returning to full strength managed a try apiece from Sam Cane and Caleb Clarke as they succumbed to their second consecutive defeat in the tournament.

“Myself, it has to be up there,” said a tearful Ledesma.

“As a coach, the best one because of everything we lived and experienced and the emotional journey.

“They just showed themselves as they are. Argentinian people are like that. I think for a long time we were copying what others were doing, but we are proud of being different. I am emotional, I haven’t changed.

“Some of the boys haven’t seen their families in four months and they haven’t complained once.”

The win has taken Argentina to the second place in the table and will next face Australia in the fourth round on 21st November.