Manu Tuilagi to decide on future after Six Nations 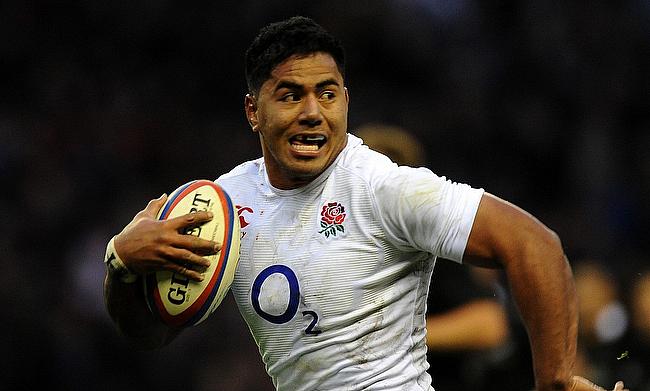 England international Manu Tuilagi said he will take a decision on his future at the conclusion of the ongoing Six Nations tournament.

Tuilagi, whose career has been hampered by series of groin and hamstring injuries managed to play just five Tests for England in the last five years and recently made his first start for the red rose team since 2014 during the opening game of the tournament against Ireland in Dublin.

The 27-year-old has been with Leicester Tigers since his professional rugby debut in 2010 but according to reports it is understood that French club Racing 92 has offered £2.5m over three seasons which is almost double of his current remuneration.

The report also added that Tuilagi, who was part of the British and Irish Lions during the 2013 tour of Australia has already signed the deal with the Top 14 club but the 6ft centre said that a decision will only be taken at the end of his current Six Nations campaign with England.

"It will be the toughest decision I've had to make. There is a lot on the line for everyone," Tuilagi said.

"It's a massive decision and I have to make the right one for me and my family.

"At the moment I'm still committed to Tigers and England and all my focus right now is here and trying to finish the Six Nations on a high.

"I need to take some time after this campaign and put everything on the table."

A move to France will make him ineligible to represent England with the World Cup scheduled later this year - something that will tempt Tuilagi to remain in the English province especially when he is back in the national setup.

"This is almost an opportunity for me to have a second go at it with England, which some people might not get," said Tuilagi.

"I loved it against Wales in Cardiff. It was disappointing that we lost, but every time I go into it now, I love just going out for the warm-up and taking in the atmosphere.

"When I was injured, I never thought about not playing for England. I always thought I would get back playing, get back to my best.

"First and foremost it was about getting back onto the pitch and if I did well for Tigers, then I'd get an opportunity for England.

"But the reality of rugby, especially now, is that you see a lot of players retiring through injury."