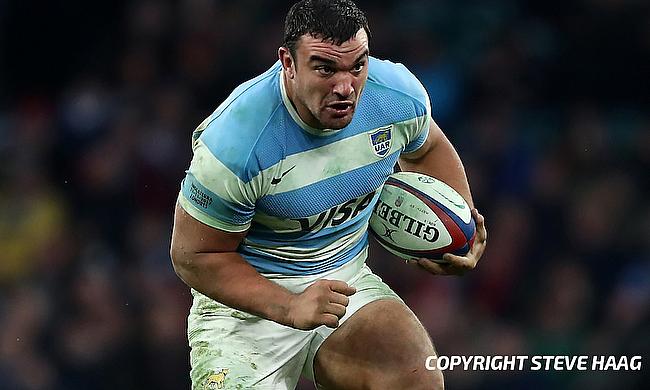 Creevy was sent-off in the 57th minute during the game for making contact with the head of the Edinburgh Rugby flanker Jamie Ritchie which is a breach of Law 9.11.

The 36-year-old faced an independent disciplinary committee with the panel comprising Tommy Dalton (Ireland), Chair, Pamela Woodman (Scotland) and Valeriu Toma (Romania) and was initially handed a six-week bank that was reduced by half taking into account the mitigating factors.

"Firstly, the committee decided to amend the charge so that the offence was to be considered under Law 9.12 rather than Law 9.11.

"The committee then upheld the red card decision, finding that Creevy had struck Ritchie with his head in a dangerous manner. It determined that the offence was at the low end of World Rugby’s sanctions and selected six weeks as the appropriate entry point.

"As there were no aggravating factors, it was decided to grant the full 50% mitigation and the committee reduced the sanction by three weeks before imposing a three-week suspension.

"Creevy is free to play on Monday, 7 February and both he and EPCR have the right to appeal the decision".

Meanwhile, Wasps fullback Jacob Umaga has been suspended for four weeks following his dangerous tackle on Stade Toulouse's Martin Page Relo while a citing complaint on Mike Brown following round three game against Biarritz Olympique has been dismissed.