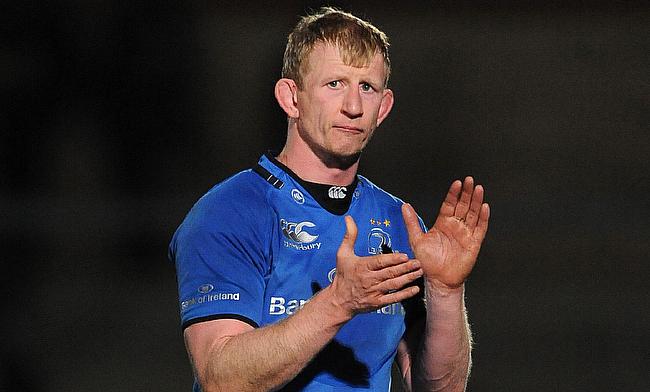 The pandemic coronavirus saw the 2020 Super Rugby season disrupted and as a result New Zealand and Australia ended up playing their local domestic competition which is likely to continue next year as well.

Following a voting process by the provincial unions, South Africa Rugby Union has opted to allow the clubs to head to Europe and is in discussion with PRO Rugby Championship with an agreement expected to take place as early as next year.

With Cheetahs confirming that they will not be part of the 2020/21 season of Pro14 while the Southern Kings were liquidated by the South African board following the financial crisis created by the pandemic coronavirus, Bulls, Lions, Sharks and Stormers are likely to be part of the Pro14 league which will see an expansion to 16 teams.

“They’re four powerhouses and what it’s going to do to the competition, it definitely beefs it up," said Cullen.

“Exactly what that format looks like, we don’t know, but the experience of playing those teams will raise the standard of all those teams playing in the Pro14. So whatever that number is, Pro12, Pro14 or Pro16, yeah I think that’s a positive.”

Following, Leinster's defeat to Saracens in the Champions Cup quarter-final, a number of questions were raised regarding the competitiveness of the Pro14 not proving enough for European competitions but Cullen played down the concern.

“I don’t buy into that really.

"We have our way of doing things because of the way the Irish provinces are feeders for the national team, we’re not shopping the four quarters of the globe for players and I think that’s a good idea if you want to have a strong national team, because that’s the figurehead and we’re all trying to feed into that as well.

“When you come up against the best teams you’ve got to make sure you get a lot right on the day,” said Cullen, noting that Saracens had five World Cup finalists in their pack.

“If we’re being very truthful here, we didn’t get enough right on the day. Some of that is in our control, some of that was the opposition putting us under pressure.”