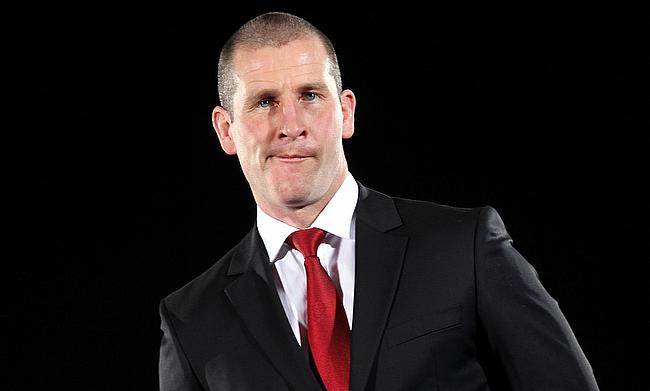 The two teams will showcase their talent at Aviva Stadium on Saturday and will feature a number of Ireland and England internationals, who will look to impress head coach Warren Gatland before he names the Lions squad for the New Zealand tour on 19th April.

Leinster's Johnny Sexton, Garry Ringrose, Devin Toner and Sean O'Brien along with Wasps' Elliot Daly, Danny Cipriani, Joe Launchbury and James Haskell will all be seen in action as both teams aim for a place in the semi-final.

"If you are a Lions coach you would certainly be looking at games like these where you have a Daly and a Ringrose, Joe Launchbury and Toner - the list goes on," senior coach Lancaster said.

"All these games leading into final selection for the Lions will have a part to play because of the quality of players on show.

"Deep down I think everyone knows a good performance keeps you in contention."

Another interesting face-off will be Sexton versus Cipriani and Lancaster credited Wasps for the latter's resurgence.

"Danny is playing some great rugby at the moment. He has really benefited from Wasps' attacking philosophy and system," Lancaster said.

"With two other ball players in Jimmy Gopperth and Kurtley Beale in the backline it has freed him up, but he is still the guy who pulls the strings. He's a major weapon for Wasps.

"Johnny very much reminds me of Owen Farrell. He likes to lead the defensive line and he likes to take the ball to the line."