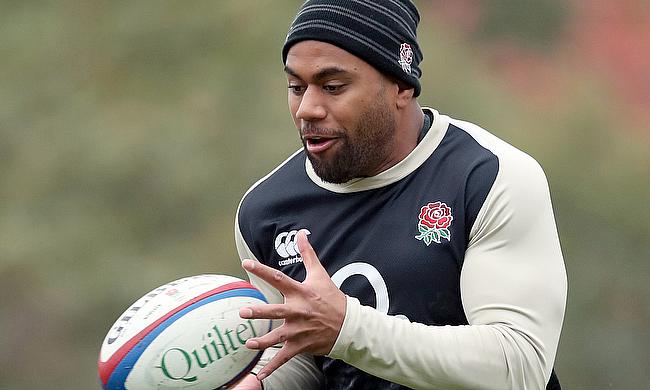 Joe Cokanasiga was outstanding for England in autumn internationals
©PA

Bath Rugby have confirmed that winger Joe Cokanasiga has been sidelined with a knee ligament injury that he sustained during the recently concluded Champions Cup game against Leinster at Recreation Ground.

The 21-year-old underwent a scan following the game that revealed a grade two medial ligament tear and will now consult a specialist for further further course of action.

According to Bath, Cokanasiga will be out of action between two to six weeks which creates doubt on his participation in the initial weeks of England's Six Nations campaign with Eddie Jones expected to announce the squad on 16th January.

Cokanasiga made his debut for England during the autumn international game against Japan and also featured in the Test against Australia and scored a try apiece in both the games.

Meanwhile, Jones will also be monitoring the fitness of Maro Itoje and Jack Nowell with both expected to return back to action for their respective Premiership clubs next month.

Bath director of rugby Todd Blackadder also gave an update on Jonathan Joseph, who suffered a foot injury at the end of the last season.

“He has a bit of a sore achilles, so the more exposure he gets he’s pinging and tweaking other things," said Blackadder.

"He might be back full training this week, he might break down. It is one of those things that happens. We focus on the living, not the dead.”