Kevin McLaughlin retires due to concussion 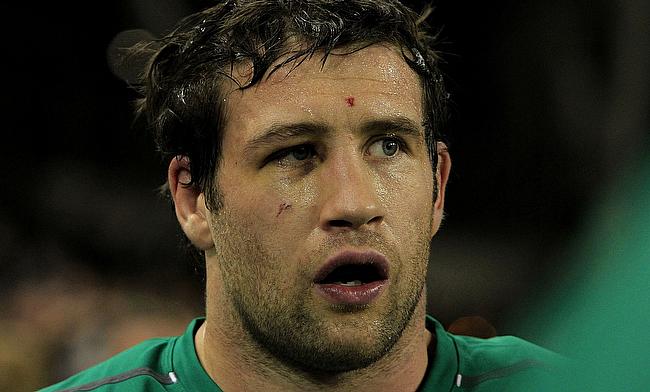 Kevin McLaughlin has been forced to retire due to concussion
©PA

The 31-year-old suffered a concussion in Leinster's season-opening Pro12 clash with Edinburgh and has since been advised to retire.

McLaughlin's decision to cut his career short comes only weeks after former Wales and Worcester flanker Jonathan Thomas quit the sport after contracting epilepsy due to repetitive head trauma.

Rugby’s global governing body World Rugby have admitted they are looking into potential law changes regarding tackling in a bid to improve the sport's safety and reduce head-related trauma.

"It is upsetting and frustrating to have to retire when I feel I have so much left to give but it is the right decision and I am glad that our medical staff were so proactive in encouraging me to see a neurologist," McLaughlin told Leinster's website.

"The support I have received from the club and my team-mates has been incredible and will help to soften the blow of having to having to retire from the game I love.

"I was lucky enough to be involved in Leinster throughout a very successful and rewarding period during which I have learned a lot about life and made lifelong friends."

McLaughlin was capped eight times by Ireland having featured in Leinster's 2011 and 2012 Heineken Cup final victories.

With number eight and incumbent captain Jamie Heaslip away at the World Cup with Ireland, McLaughlin had assumed the role of captaincy to begin the season.

" Having sustained a concussion in the opening Pro12 game against Edinburgh Kevin was referred by the Leinster Rugby medical team to a leading neurologist, due to concerns about his increasing susceptibility to concussion and the length of recovery," read Leinster's statement.

"Following tests it was recommended that it would be in his best long-term interests to stop playing."

Head coach Leo Cullen paid tribute to McLaughlin and said the flanker will continue to help Leinster within their back-room set-up.

"Kevin is a very popular member of the squad both on and off the pitch and thankfully he's open to the possibility of helping out with us behind the scenes certainly in the short term and again I think that's an indication of the esteem with which he is held within the group," said Cullen.

"Kevin is one of the most selfless players in our squad. He is the consummate pro and always put the team first."