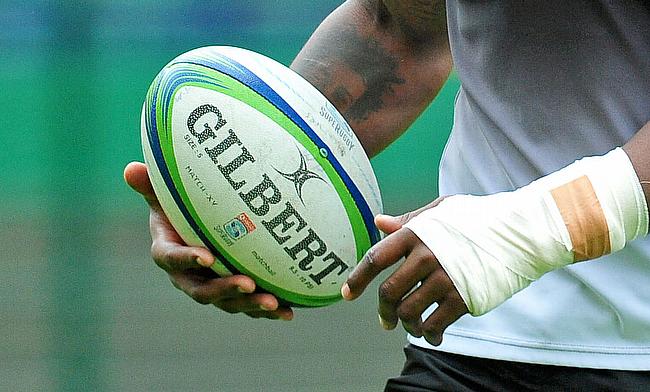 Melbourne Rebels have confirmed that Kevin Foote will step up as interim coach of the club for the upcoming Trans-Tasman series.

The decision follows after head coach Dave Wessels stepped down from his role last week following the club's disappointing performance in the ongoing Super Rugby AU competition where they finished fourth with three wins from eight games.

A former South African 7s player, Foote started his coaching career with Ikey Tigers and also for the National Rugby Championship side Perth Spirit. He has been the defence coach of Rebels for four years and will take in charge of the club ahead of their opening game against Blues on 15th May.

“It is a great honour and privilege to be offered the role of Interim Head Coach for the remainder of the upcoming season," he told the club's official website.

"I have big shoes to fill in following Dave’s departure and want to thank him for all his support, leadership and friendship over our years working together and look forward to building on the strong platform he has left at the club.

“We have a big job ahead of ourselves with the Trans-Tasman series starting in just two weeks and I am excited to work with the team and our staff to ensure we are ready to go come our first game against the Blues".

The club also confirmed in a statement that attack coach Shaun Berne will be leaving the coaching structure with immediate effect and the Wallabies coaching staff will be assisting them in the short-term.

“Shaun is a great rugby man and we are forever grateful for his contribution to our club both on and off the field over the last four years," said Melbourne Rebels CEO Baden Stephenson.

"During his time at the club, he helped us reach our first finals, and was also called into the Wallabies staff for the 2019 Rugby World Cup which was a terrific acknowledgement and reward for his experience and hard work at the Melbourne Rebels and throughout his coaching career.

"We wish him all the best for his next challenge and thank him for his commitment to the Rebels".