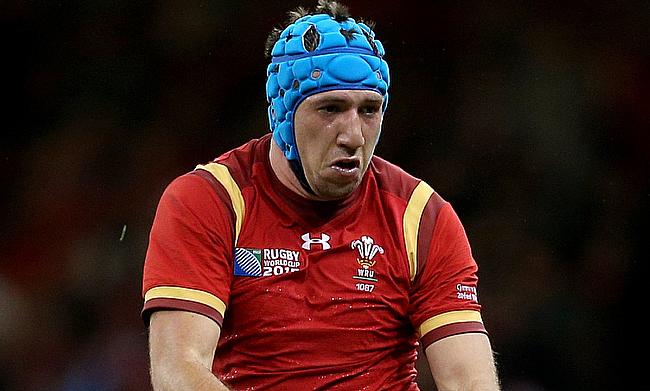 Wales head coach Wayne Pivac has named Ospreys back-row Justin Tipuric as the captain for their upcoming clash against Barbarians to be played in Cardiff on 30th November.

Tipuric, who has played 72 Tests for Wales and a solitary appearance for the British and Irish Lions has been slotted at back-row along with Aaron Shingler at blindside and number eight Aaron Wainwright.

Pivac on his first game in charge of Wales has opted for Adam Beard and Jake Ball at locks while Dillon Lewis and Wyn Jones are at props and Ken Owens has been the preferred hooker.

Jarrod Evans will form halfback partnership with Tomos Williams along with Josh Adams at left wing while Johnny McNicholl will play his first game for Wales and will start at right wing. Owen Watkin and Hadleigh Parkes are positioned at outside and inside centres respectively with Leigh Halfpenny slotted at fullback.

“This week has been hugely exciting and hugely important for us as a group,” said Pivac.

“It has been an opportunity for us as a new squad and management to get together and to set the scene for what the future holds.

“There has been quite a lot of learnings for the squad this week, looking at what we are trying to do and us providing some clarity but we have also stressed the enjoyment factor of being together for the first time and the excitement of not only this weekend but the future.