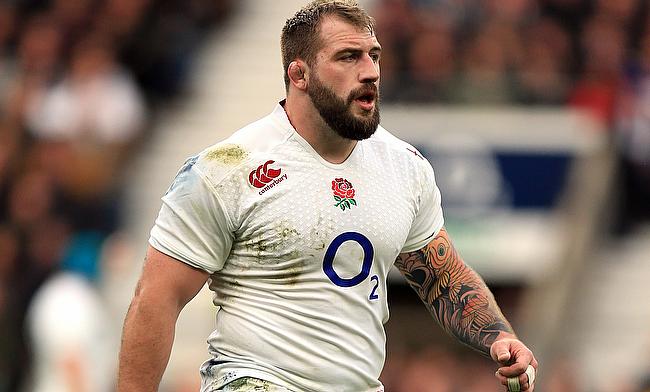 Joe Marler will go before World Rugby next Tuesday
©PA

Joe Marler will face a misconduct hearing on Tuesday, April 5 over his "gypsy boy" slur against Wales prop Samson Lee.

Governing body World Rugby has confirmed an independent judicial committee will rule on the spat, after both the Rugby Football Union (RFU) and Six Nations cleared the England prop.

Harlequins front-rower Marler escaped with a reprimand after insulting Scarlets prop Lee in England's 25-21 win over Wales earlier this month, but now faces a retrospective ban.

Marler avoided a potential four-week suspension after Six Nations chiefs judged his remorse, apology at half-time during the Wales match and subsequent admonishing by England as sufficient punishment.

World Rugby's move to launch independent action outlines a level of dissatisfaction with that move, leaving the Six Nations disciplinary process under almost as much scrutiny as Marler himself.

In setting the date for Marler's hearing, World Rugby confirmed a three-man panel.

"World Rugby can confirm that the Joe Marler misconduct hearing is scheduled to take place on April 5 in London," read the governing body's statement.

The RFU chief executive Ian Ritchie only last week had attempted to move past the Marler storm, insisting the Six Nations' decision to clear the 25-year-old should be "the end of the matter".

The Harlequins star came off the bench in the 31-21 victory over France in Paris that secured England's first Grand Slam since 2003, and returned to club action on Saturday.

Harlequins boss Conor O'Shea has offered a staunch defence of Marler, insisting his player is in no way racist, and also claiming that Lee hurled abuse at Marler in their heated exchange during the Wales match.