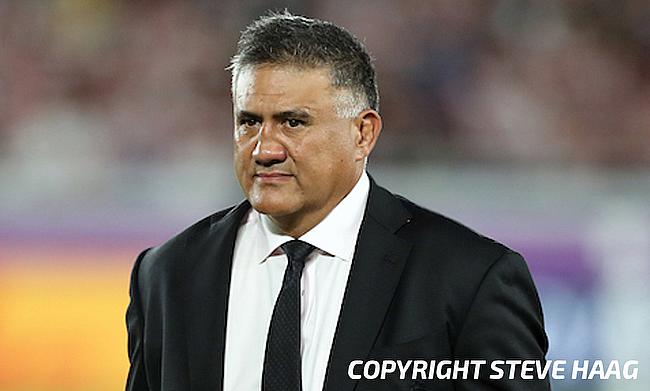 The Brave Blossoms will be facing Portugal for the first time in a Test match as confirmed by the Japan Rugby Football Union.

The two teams had faced each other during a training game in 2007 previously but now will compete in a full Test match for the first time with Lisbon hosting the encounter on 13th November.

"They have been improving year on year and will be targeting a second Rugby World Cup appearance in 2023, having played in their first World Cup in France, back in 2007. We’re expecting a tough test match and will prepare accordingly.”

The game will be part of Japan's European tour as they already have fixtures against Ireland and Scotland scheduled on 6th and 20th November respectively.

Portugal head coach Patrice Lagisquet is delighted by the prospect of facing Japan.

“We are very proud to play against such a great team as Japan.

"They have improved a lot since the last Rugby World Cup, so for us it is a huge challenge to play against a team ranked in the top ten. It will be a great opportunity for us to see where we are against such a team, especially following our recent strong performance against Russia.

"Japan play a really fast game that we admire and look towards as a style of rugby that we would like to emulate.”