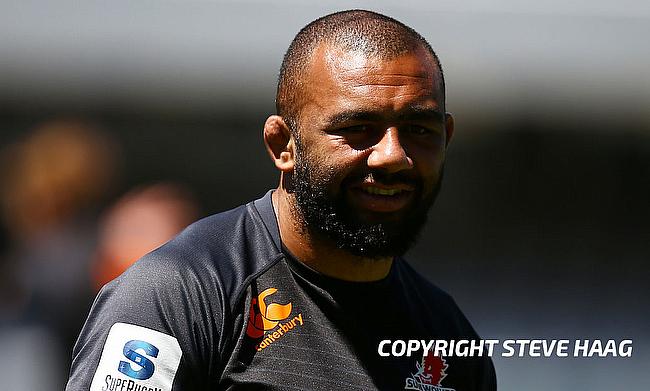 Japan head coach Jamie Joseph has confirmed a 31-man squad for the upcoming World Cup on their home soil that kicks-off next month.

Luke Thompson will feature in his fourth World Cup after being part of 2007, 2011 and 2015 editions as he would look to add to his 65 Test caps. Michael Leitch on his second World Cup will captain the squad with Atsushi Sakate the only uncapped player.

“The team has set a goal of making the top eight for the first time in the history of Japanese rugby,” said Joseph.

“The staff and players will give 150 percent – whether that’s enough only time will tell.

“Our game is based around speed, skill and structure,” he added. “But the key difference this year is we’re fit enough now to play that game. We’re training at a level of intensity that’s 25 percent higher than our matches – I think that’s our key weapon.”

Japan will face Russia, Ireland, Samoa and Scotland in the World Cup.