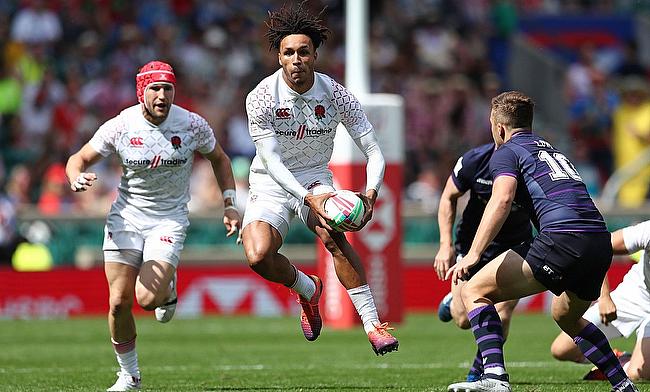 England Sevens legend James Rodwell will be part of their coaching programme when he retires at the end of the ongoing season.

Rodwell is already the most capped England sevens player in the history of the game and also claims an all-time record of 92 HSBC World Rugby Sevens Series appearances and a record 69 consecutive tournaments.

His Sevens debut came in 2008 in Dubai and was part of the Great Britain side that won silver medal in 2016 Rio Olympics. He also went on to win Bronze with England 7s side in 2018 Commonwealth Games and silver medals in 2013 and 2018 World Cup 7s.

“I’m really excited by the opportunity to pass on that knowledge on a full-time basis," said Rodwell, who has been a player-coach throughout the 2018/19 season.

“I can really concentrate fully on that, develop the young guys and girls coming through who have shown a lot of potential – I’m really looking forward to the opportunity.”

Meanwhile, England Sevens head coach Simon Armor expressed delight on the 34-year-old continuing his association with the sevens side post-retirement.

"We're delighted that James is going to be joining the sevens programme solely as a coach," he said.

"He'll be focusing on the kick-offs, the set pieces and the aerials supporting the men and women players - we're very lucky to have that experience there.

"He's had that player-coach role this year and he had to get that balance right but he's done an amazing job trying to still keep fit so he can deliver in the tournaments.

"For him to just hang up his boots and just focus on the coaching, as it is a real art coaching, I'm sure he'll be fantastic for both the men's and women's programmes."