James Haskell to exit Wasps at end of ongoing season 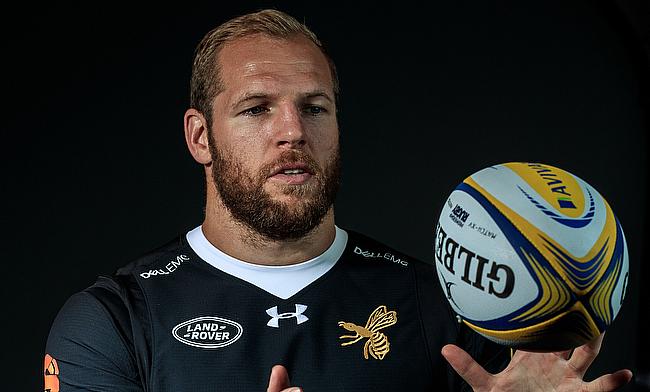 England international James Haskell has confirmed that he will not renew his contract with the Aviva Premiership club Wasps at the end of the ongoing season.

Haskell, a product of Wasps Academy made his professional rugby debut with the first team in 2002 and switched to Stade Francais in 2009. After stints with Ricoh Black Rams and Highlanders, the 32-year-old returned back to the Ricoh Arena outfit in 2013.

“Since starting in the academy as a teenager he has played around 200 games including a spell as club captain, which is a great achievement.

“I have no doubt whatsoever, given his character and loyalty to this club, that he will remain fully committed until the end of the current campaign.

“On behalf of everyone at Wasps I’d like to thank James for his efforts and wish him well for the future.”

Haskell was part of the Wasps club that won the Heineken Cup in 2004 and 2007 and now needs to find a place in another English club if he has to keep up the hope of featuring for Eddie Jones' red rose team in the 2019 World Cup.

“I have had a fantastic career at Wasps and would like to think I have played a part in the club’s success over the years,” said Haskell.

“I am looking forward to the next phase of my career; I wish all the players and officials at Wasps all the best for the future and will give my usual 100 per cent for the rest of the season.”