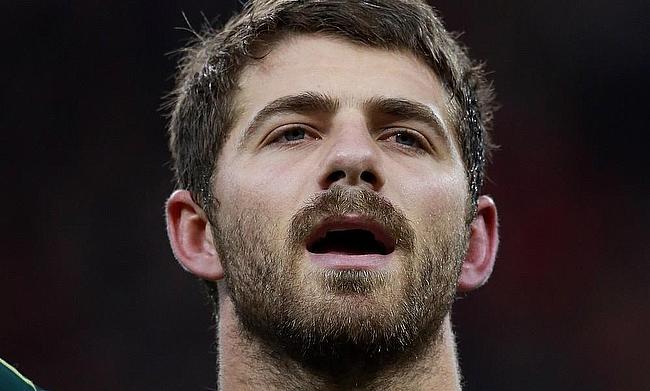 South Africa head coach Jacques Nienaber said he has no complaints over TMO Marius Jonker's decision to rule out Willie le Roux's try for offside during the defeat to the British and Irish Lions in the opening Test at Cape Town Stadium.

Handre Pollard kicked four penalty kicks in the first half giving the Springboks a 12-3 lead in the opening half but an early try from Luke Cowan-Dickie after the break revived Lions' hopes before Dan Biggar kicked 11 points while Owen Farrell contributed with a three-pointer in the end to seal a five-point victory for Warren Gatland's men.

South Africa had their chances but tries from Le Roux and Damian De Allende were ruled out leaving the World Champions short. Jonker's appointment as TMO was widely slammed by the Lions before the game but Nienaber had no problem with the decision to rule out le Roux's try.

“But I completely agree with and trust the decision they made. That is their profession, that is what they are good at.

“It could have gone both ways in my opinion, but I 100 per cent agree with the TMO decision.

“Sometimes those inches go for you and you score a brilliant try from a counter attack and sometimes it goes against you.”

Nienaber also urged the Springboks to learn from their mistakes in the second half when the two teams meet again for the second game of the series next weekend.

“In the second half we lost it in the air, in the kicking game,” he added.

“We got the rewards in the first half, then obviously in the second half they dominated there. And that gave them territory and broken play, and we had to scramble from that.