Is the popularity of Rugby Union in Australia on a decline? 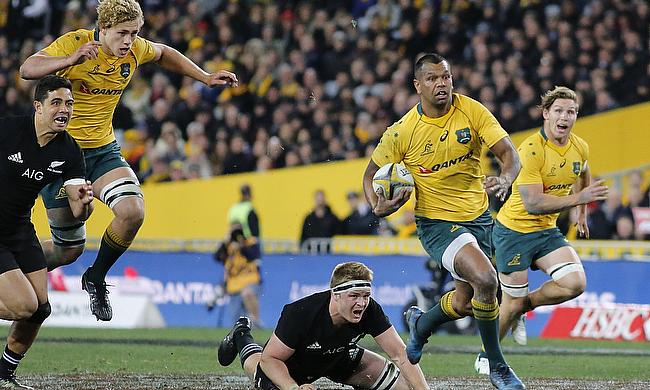 The Wallabies in the Rugby Championship
©PA

It is a common stereotype that Australians love their sport, and it would not be unfair to say that this is based on some truth.

Thanks to a shared history between the United Kingdom and Australia, the two nations also share a common interest for many sports. Perhaps one of the most famous rivalries is in cricket, with the two countries competing for the Ashes each year.

Also as in the UK, various iterations of football are also popular in Australia, including rugby league. They even invented their own set of rules called Australian rules football, which lies somewhere between American football and association football. But what about rugby union?

Rugby union in Australia dates back to 1864, with its largest fan bases in New South Wales, Australian Capital Territory, and Queensland. The main competition for rugby union in the country is called Super Rugby, which is an international league with teams from three other states:Japan, South Africa and New Zealand also competing. Rugby union predates the arrival of rugby league in the country by at least 40 years, but it has been overtaken by its younger sibling.

Compared with rugby union, rugby league dominates on almost every level. The National Rugby League (NRL) has become the most popular sports league in the country and has enjoyed a period of significant growth over the last few years. The NRL season ends with its Grand Final. This sees the crowning of the overall winner of the league for the year, similar to the Super Bowl in American Football. It is one of the most watched sporting events of the year in Australia, with large TV audiences. In 2019 it will be held in early October with several leading teams all hoping that this will be their year. Currently, odds comparison site, Oddschecker, has the Sydney Roosters favourite to win the NRL Grand Final with Melbourne Storm close behind.

Rugby league has just under 500,000 registered players in Australia, 52,000 of these are adults. This dwarfs rugby union which has just 87,000 total registered players comprised of only 41,000 adults. This demonstrates two problems for rugby union, it is less popular at present, and will likely continue to be into the future since the majority of youth talent is focused on rugby league. This may change in the future though with the launch of the National Rugby Championship in 2014 as a feeder series for Super Rugby, which may help to nurture new talent in the sport.

Overall, rugby union is a strong sport in the country. It has a long history, and several states where the sport is very popular. It is less popular in almost every sense than rugby league, but it seems to be growing steadily. Competition for attention is strong in the country as other football codes, including association football and Australian rules football, are also very popular sports.