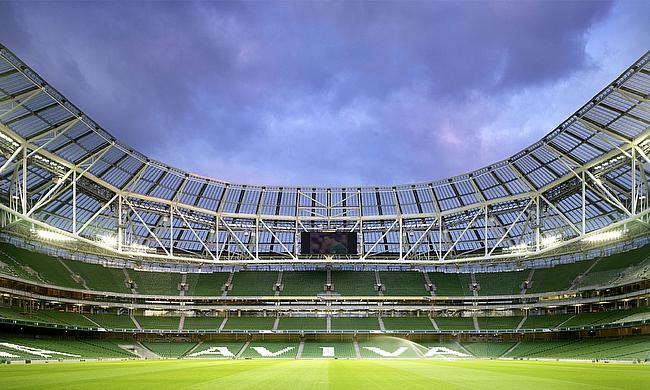 Ireland will begin their Six Nations 2019 title defence with a clash against England at Aviva Stadium in Dublin on 2nd February. Here is everything you need to know about the high profile encounter.

With handful of games left before the World Cup, the two teams have everything to test out and Eddie Jones' men will have a point to prove against the World number two ranked side after a disappointing last edition where they finished fifth.

Head to Head Record: The two teams have competed in 133 Tests with England having upper hand with 76 wins while Ireland emerged victorious 49 times. The two sides also had eight draws between them, and here's a look at the latest rugby betting odds.

Their last meeting: The last time these two teams met was during the Six Nations tournament in 2018 at Twickenham Stadium when Ireland riding on tries from Garry Ringrose, CJ Stander and Jacob Stockdale went on to complete a 15-24 win to clinch the Grand Slam.