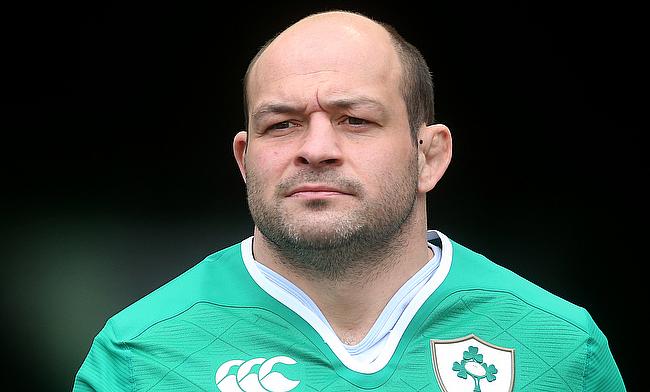 Ireland skipper Rory Best has confirmed that he will quit professional rugby at the end of the World Cup scheduled in Japan later this year.

The 36-year-old started his career with Ulster in 2004 and has racked up 219 appearances for the club since then in which he scored 23 tries. He is currently sidelined with an ankle injury that he sustained during the Challenge Cup quarter-final against Leinster and Ulster will be desperately hoping for Best to be available for the semi-final against Connacht and the play-offs in Pro14.

“It is with mixed feelings that I announce my retirement from Ulster Rugby as of the end of this season,” said Best.

“This feels like the right time for me to go out on my terms, a luxury for which I feel very privileged.

“I am very excited for the end of the season with Ulster Rugby and for the upcoming World Cup with Ireland, both of which I hope to finish with a massive high, playing at the top of my game.

“In my 15 years at this brilliant club, I have been lucky to have met, played alongside, been coached by and supported by many great people, and I would like to thank every individual for the time they have invested in me since 2004.

The 5ft 11in hooker has played 117 Tests for Ireland since making his Test debut in 2005 and has enjoyed four Six Nations titles and two Grand Slams with the Irish side. The upcoming World Cup will also be Best's fourth showpiece event after featuring in the 2007, 2011 and 2015 editions.

He was also part of the British and Irish Lions squad that went on to tour Australia and New Zealand in 2013 and 2017 respectively.